Earlier on 9 May, a few of us were at MaGIC for the BurgieLaw fireside chat to share our legal tips to startups. The Star then interviewed us for their article on ‘Don’t be penny-wise, startups: lawyers‘. I will feature some of my quotes further down below. But in particular, I emphasised to the reporter that:

“There is no true startup specialist lawyer. Startups cover many existing legal areas. It’s a matter of hiring a lawyer with the appropriate skill sets for your needs,” he said. 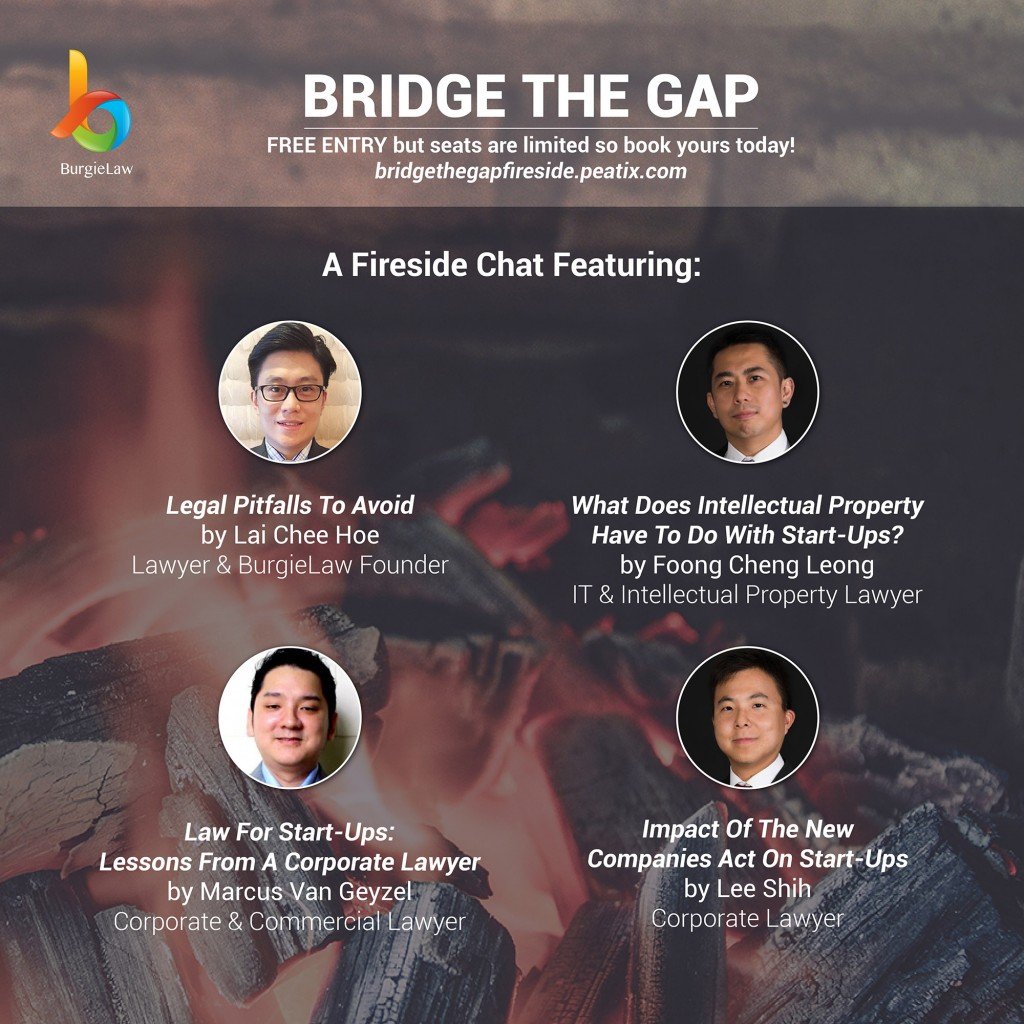 The fireside chat was my first opportunity to make the trip down to MaGIC in Cyberjaya. Took the opportunity to walk around the ground level where I also came across the wall of fame featuring my fellow The Malaysian Lawyer, Marcus: The session with the attendees was very lively. While we spoke on our different areas, there was a free-flow discussion. Lots of questions were posed and I enjoyed the interaction. 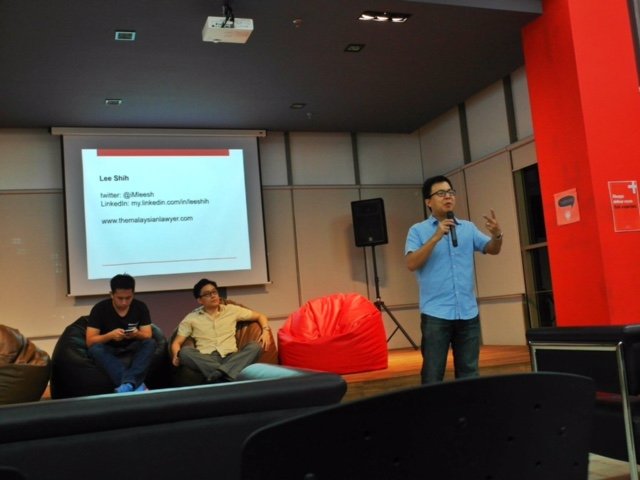 I shared four things that startups needed to know about the new Companies Bill. Several of the members in the audience had already incorporated their company as their business vehicle for their startup.

Firstly, the importance of having the new Constitution which will replace the present terms of the Memorandum and Articles of Association. It is akin to having the rulebook, setting out the internal rules and procedures of your company. Do you want a simpler one-size-fits-all approach or a more tailored fit? 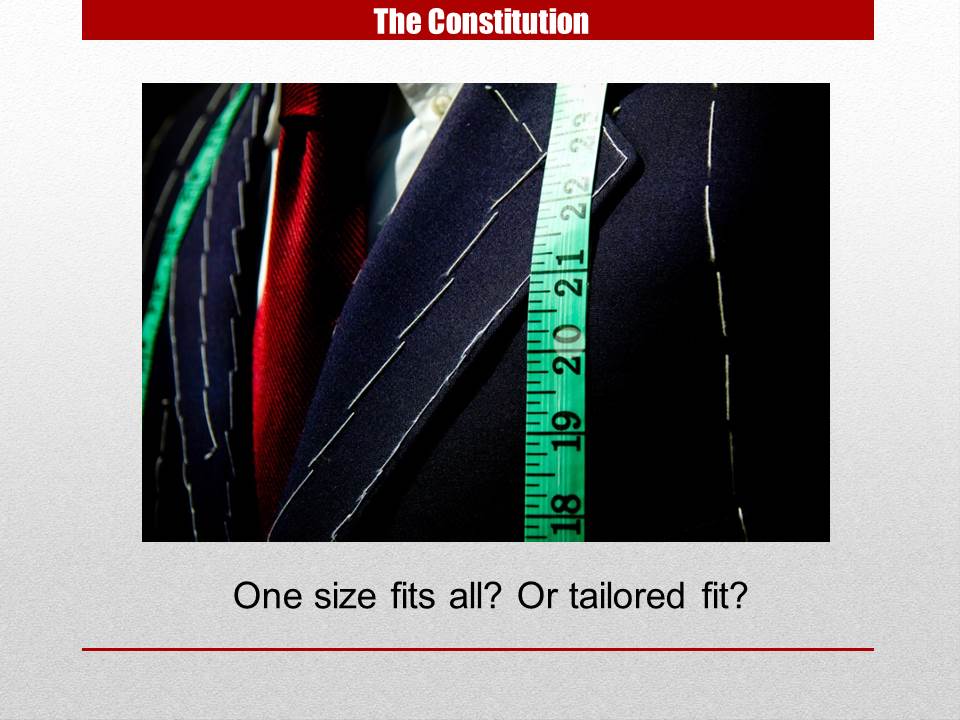 Secondly, the ability to have a single person be both the sole director and sole shareholder of the company. Makes it easier to run their business. So do you want to run your company all by yourself? 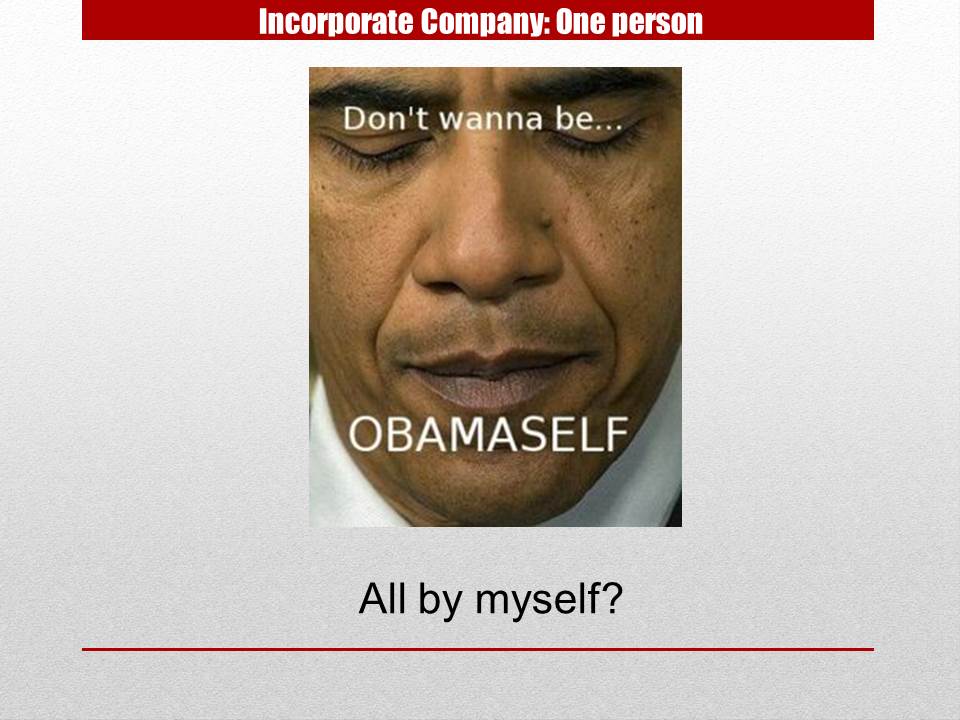 Thirdly, by having a private limited company, it should be easier and cheaper in the future with no more Annual General Meetings. Finally, with the new corporate environment of promoting entrepreneurship and easier running of a business, it also comes with greater responsibilities. Don’t fall foul of the law. 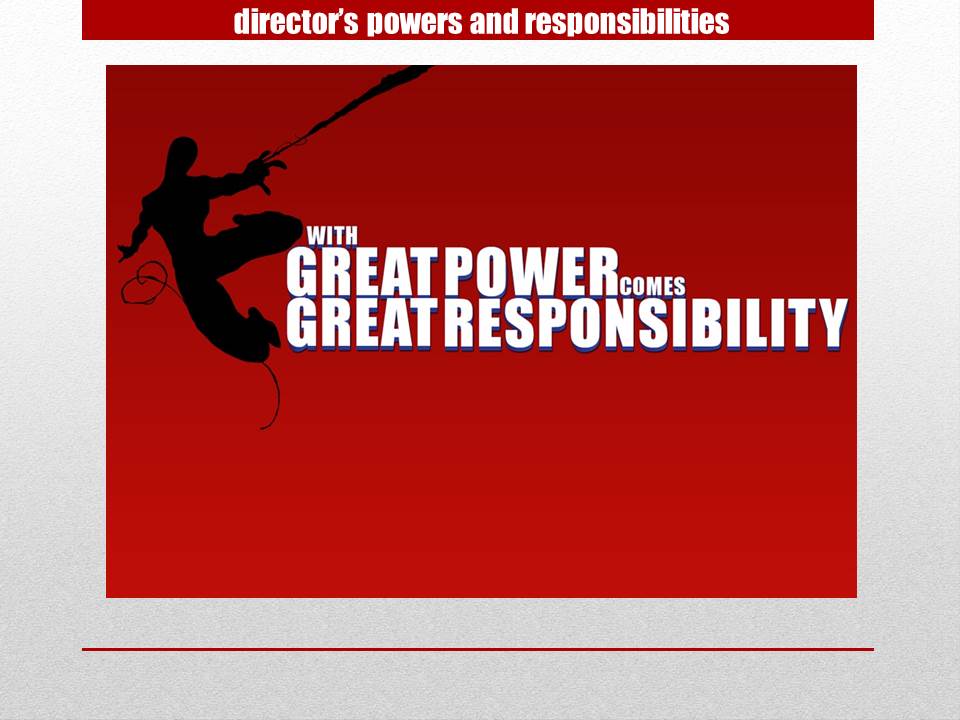 After the event, The Star got in touch with us to also ask us additional questions. Some of the quotes I gave were:

“There’s definite resistance to seeking legal advice from the start. They’re looking at it from purely monetary value, not the implications, and getting it right from the word go rather than letting things go sour later,” he said.

Lee added that issues tended to arise when a startup moved beyond a few friends working together and started getting revenue or looking for funding. At that point, technically complex papers, like drafting shareholder agreements and financing agreements, could leave unwary companies at the financier’s mercy.

“But once you get through the teething problems, get the momentum moving and you get a comfortable set of legal templates you’re familiar with, there is less need to have lawyers,” Lee said, adding that he understood such companies’ need to get value for each dime spent.

For startups wanting to get an insight on the legal aspects of their business (and for free advice!), do check out The Malaysian Lawyer’s Law for Startups series by Marcus van Geyzel.