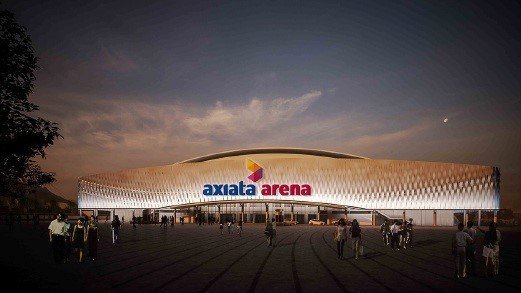 According to the Youth and Sports Minister Yang Berhormat Khairy Jamaluddin during the Media Launch of Axiata Arena on 16 January 2017, finer details of the agreement are being worked on and YB also hopes that the stadium will have an impact in promoting Kuala Lumpur as a sports hub in the region. He said, “fans can now fully focus on supporting their team and this new development will ensure the ultimate fan experience”.

YB Khairy further added that the Axiata Arena will be the crown-jewel for the redevelopment of Bukit Jalil Sports Complex which will be known as KL Sports City by July 2017. Sports like badminton can be observed in this arena as this venue will be used as the main stadium for various sporting events during the 29th  SEA Games and 9th  ASEAN Para games this August.

Besides adding a nice ring to the refurbished stadium (AA – ‘Axiata Arena’), Axiata Group Berhad is also one of the largest Asian telecommunication companies, operating in Malaysia under the brand name ‘Celcom’, which is no foreign name to Malaysians. As Tan Sri Jamaludin Ibrahim had stated in the recent Axiata Arena press conference, Axiata wishes to “step up further to the next level of branding (as well as) help the government in the area of sports and be a part of the process (to boost Axiata Arena to the international stage)”, on par with world renowned stadiums such as Alliance Stadium in Germany and Etihad Stadium in United Kingdom.

Needless to say, brand awareness is particularly important in the competitive telecommunications industry. Axiata will be able to build upon their community image and establish greater local creditability and acceptance as a result of being a party to the first Naming Rights Agreement in Malaysia. This was in fact the main reason for Emirates Airlines’ decision to sponsor Arsenal FC’s stadium back in 2009. The agreement proved to be a good investment when Emirates’ sales sky-rocketed past expectations since the agreement came into effect. Axiata’s representatives also mentioned that the agreement would give them a better presence against their competitors. The Malaysia Stadium Corporation also notes that the Naming Rights Agreement will ensure a stable financial backing for the advancement of Axiata Arena’s facilities in preparation for the SEA Games in August this year.

As with any agreement or contract, the success of the partnership lies not only in headlines and exposure but more importantly, in the details which are considered when drafting the agreement itself. This is where lawyers go through lengthy discussions and negotiations until a final agreement with terms which are favourable to both parties is achieved. 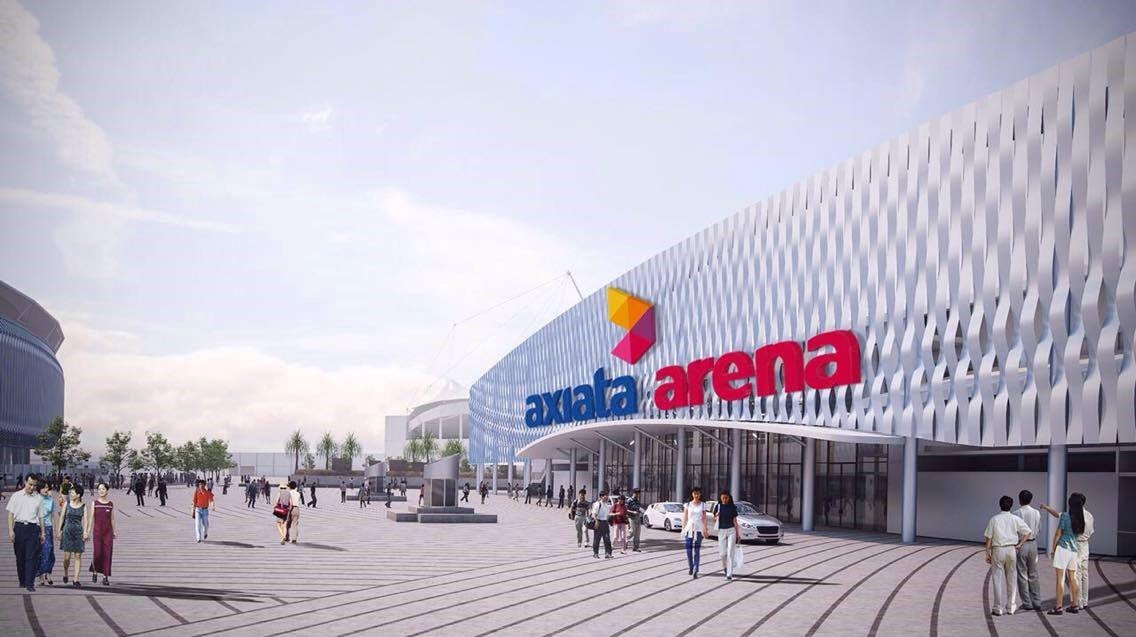 Based on the images shared during the Media Launch of Axiata Arena, it looks like Axiata’s logo will be displayed on the outside of the stadium (as seen in the picture above), but Axiata will most likely also request for their logo to be displayed inside the stadium – on the perimeter boards, on the roof and all other prominent positions – and if so, should thereby include such right in the agreement.

On the same note, Axiata may also obtain a licence for the relevant Intellectual Property rights in order to use the stadium/arena’s footage (still and moving) and players or crowds in the company’s own advertisements. Another important aspect of the agreement is the protection of the exclusive rights to use the brand and the avoidance of detraction of the brand. Elements such as colours used on logos/words when on ground or  on tickets is vital for maximum benefit and thereby may be included in a schedule as part of the agreement.

As a final consideration, both parties should include a specific termination right in the agreement as a precaution should the mutually beneficial circumstance change. The Malaysia Stadium Corporation will want to ensure that they can terminate the agreement if or when Axiata defaults on its payment, while Axiata may want to terminate the agreement in the event of Axiata Arena’s failure to achieve success.

The Malaysia Stadium Corporation may also wish to include the right to terminate the agreement where there is a higher offer from an alternative sponsor. Although it is seemingly unfair to Axiata, such clause may be agreed upon  the sponsor being granted the right of first refusal or an assurance that the Malaysia Stadium Corporation’s right to terminate may only become effective within the last two years of the agreement.

While not being a favourite idea to all, the reality is an old and inadequate stadium may remain status quo without the influx of a sponsor’s money. As YB Khairy Jamaluddin noted in the recent Axiata Arena Media Launch, “the average Malaysian would term Bukit Jalil as the nation’s sporting stadium but it does not reflect that. (People) get out as soon as possible because there is nothing to do there”. Conversely, sponsors are always looking to maximise their brand awareness through high profile institutions. Hearing Axiata’s name repeatedly over the television, radio, internet and newspapers alongside the SEA Games and ASEAN Paralympic Games this year is definitely an attractive upside. Looks like it will turn out to be a win-win situation for both parties after all. 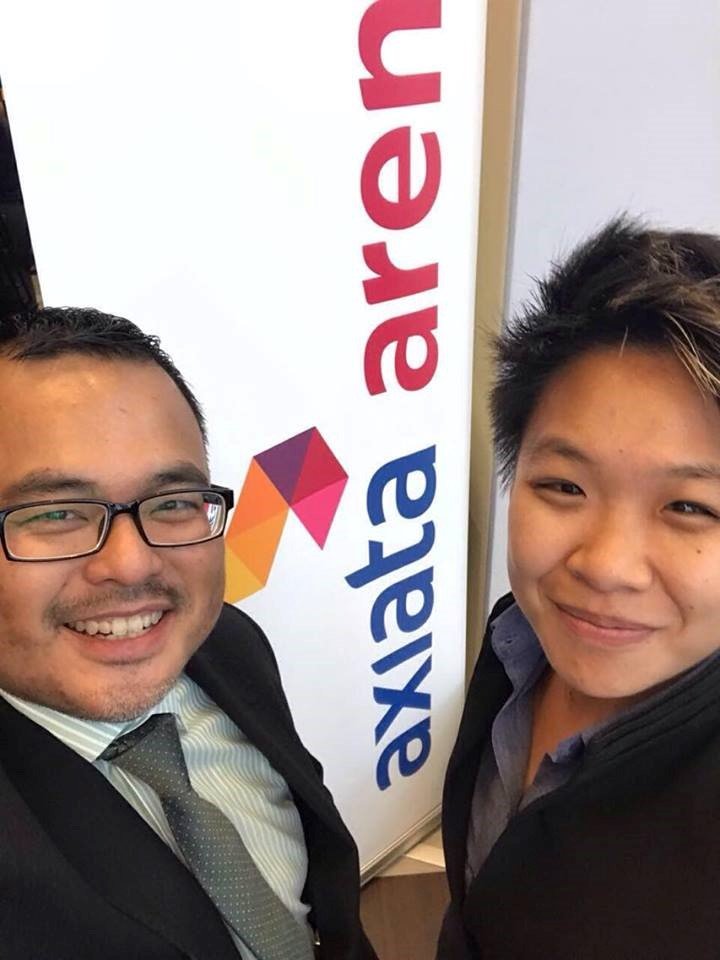