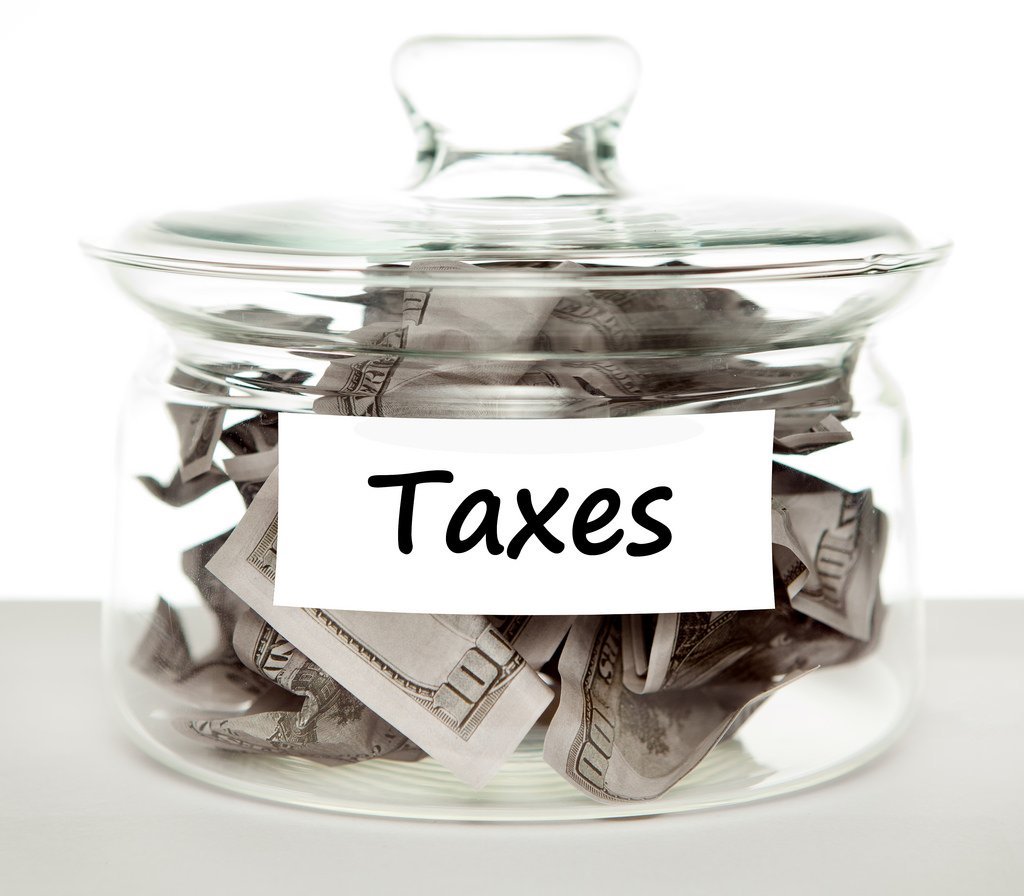 Losing such preferential tax rate may translate into liability for an additional tax of up to RM30,000.00. Further, there may be a loss of other benefits such as the unlimited claim on special allowances for small value assets and exemption from having to provide an estimate of tax payable for the first two years of operations.

On the other hand, the Act has also introduced a faster method of capital reduction through the solvency statement route. SMEs and other companies may utilise this method of capital reduction to bring themselves within the preferential tax regime. Existing companies with a paid-up capital of more than RM2.5 million may decide to reduce its share capital and then enjoy the tax benefits.

Alternatively, existing SMEs may capitalise the credit balance in the share premium account or capital redemption reserve which is to be merged into the share capital account by issuing preference shares to maintain the ordinary share capital at RM2.5 million or less.

To-date, the Inland Revenue Board (“IRB”) has yet to issue any statement clarifying the implication of the no-par value regime status and whether a company that reduces its capital is prevented from enjoying the preferential tax rates.

A loss-making company within a group can surrender up to 70% of its adjusted loss to one or more companies within the group which has chargeable income. This is known as the group relief mechanism and helps to reduce the overall tax payable by the group.

To be eligible for group relief, the surrendering company as well as the claimant company must have a share capital of more than RM2.5 million at the beginning of the relevant basis period for a year of assessment.

With the merger of the share premium account and capital redemption reserve, this may be a blessing in disguise for some companies. The consolidated share capital may be automatically increased to more than RM2.5 million without the need to raise additional share capital.

In the past, the memorandum of association would have contained objects clauses that limit the business activities that a company could undertake.

The Act allows companies to dispense with objects clauses in order to enjoy the freedom of unlimited capacity. However, companies must be mindful whether the removal of objects clauses would expose them to any potential tax liabilities.

Without the objects clauses, there may be uncertainties in interpreting the tax liabilities of a company when the company engages in certain activities. For example, the income of a property dealer is subject to income tax while the income of an investor of real property, being a capital gain, attracts real property gains tax. In both scenarios, the companies are dealing with real property, yet the gains from the real properties transactions attract different types of taxes.

Apart from the quantitative test set out in the public ruling issued by the IRB, the objects clauses of a company may be crucial to substantiate that the company is an investment holding company (“IHC”). For an IHC, there is a presumption (though not legislated nor is it valid for an indefinite period) that its investment would be long term. Thus, the gains from the realisation of such investments would be a capital gain and not be subject to income tax. The determination is a question of fact. The IRB can deem an IHC to be an investment dealing company and assess the gains as business income if the disposals of investments are too frequent or the holding period of investment is short.

In many decided cases, the intention of a company is usually found in the objects clauses of a company as stated in the memorandum of association. Without a constitution that has objects clauses, the company may face an extra hurdle to prove its intention when challenged by the tax authorities.

Additionally, companies now need to ensure its nature of business is updated with the Registrar of Companies. The Practice Directive No. 2/2017 issued under the Act explains the mechanism for companies to update the Registrar of any change of its nature of business within 14 days of any such change. It is possible that this public record of the nature of a company’s business may be taken into account when considering the treatment of tax liabilities.

Despite the abolition of par value for shares, the IRB has yet to revise its Guidelines on the Stamping of Share Transfer Instruments for Shares that are Not Quoted on the Kuala Lumpur Stock Exchange (“Guidelines”).

The Guidelines prescribe the following bases of valuation to be adopted for unquoted shares:

(a)    for companies incurring losses, the par value or net tangible assets (“NTA”) or sale consideration, whichever is the highest;

(b)    for companies making profit, the NTA, price earning multiple/price earning ratio (“PER”) or sale consideration, whichever is the highest.

The IRB may need to reformulate the basis of valuation of shares for assessment of stamp duty payable on share transfer forms unless it is ready to restrict its option to calculate the value of shares to the sale consideration only. The merger of share capital distorts the NTA and PER method as the issued share capital is now a combination of ordinary share capital, share premium and capital redemption reserve.

Under section 267(2) of the Act, the Registrar of Companies may exempt any private company from the requirement to appoint an auditor for each financial year.

As a result of this provision, the Companies Commission Malaysia (“CCM”) initiated a public consultation to obtain feedback on the criteria for audit exemption of certain private companies. It was proposed that dormant companies and certain small companies would enjoy audit exemption.

From the public consultation, there was a general support for audit exemption for dormant companies. However, the views were split in relation to extending the exemption to small companies. In particular, the accounting profession highlighted that the proposed exemption would contravene the tax legislation that requires the company’s tax returns to be based on audited accounts.

On this issue of audited accounts and tax returns, the IRB had made an announcement on 19 March 2014 that a company can file its tax returns based on final (unaudited) accounts if there are provisions under the Act that exempt a company from submitting audited accounts to the CCM. Similarly, the IRB confirmed this position in a meeting on 19 May 2016 with the accountants and tax practitioners (Dialog Desire Bil.1/2016).

If audit exemption is granted for certain private companies, it remains to be seen whether the IRB will continue to affirm the position that it took in 2014 and 2016.

Siong Sie is a Senior Associate in the Tax Practice Group of SKRINE. His practice include advising on tax matters, goods and services tax and customs and excise duties.

0 thoughts on “Tax Implications Arising from the Companies Act 2016”