Shareholders’ say on pay. Over the last few weeks in Malaysia, there have been discussions on the pay of the top executives or directors of companies. I set out 6 key legal issues that relate to this in light of the Companies Act 2016 (CA 2016) and the Malaysian Code of Corporate Governance 2017 (MCCG). The issues include the distinction between directors’ fees and the pay or remuneration of a CEO, and how do shareholders have their say on the payment of these fees or remuneration. 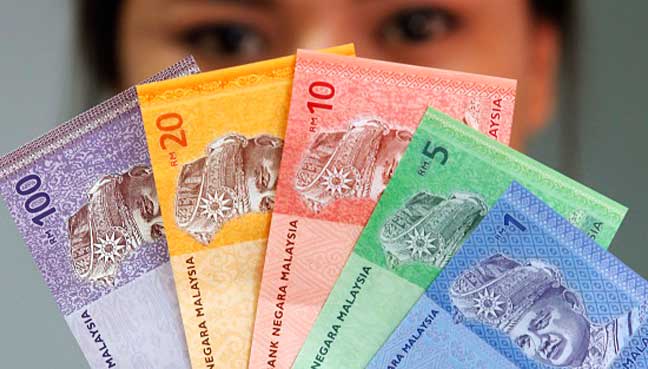 I set out these issues in the context of public listed companies.

The CA 2016 now requires that the directors’ fees and their benefits must be tabled for shareholder approval at a general meeting. So the shareholders have a direct ability to approve or veto these fees and benefits. Although not defined, the term “benefits” has been largely treated as meaning all forms of benefits-in-kind. These benefits can range from meeting allowances, to mobile phone allowances, medical benefits and any transportation allowance.

Hence, we next consider the employee role which the executive will also hold. So for example, the executive director may be the CEO and also holding his director role. We look at the salary that may apply to his executive role.

#2: Executive Salary: Can Disclose but Shareholders Have No Direct Say

Under the CA 2016, there is no requirement to specifically disclose the salary of any of the executives. Further, there is no requirement to obtain any shareholders’ approval of such executive salary. This is because this is a management decision under the powers of the board of directors. The board of directors is to decide on the hiring of the key executive and the terms of the executive’s salary, including any bonuses under that contract of employment. The employment contract is entered into between the company and the executive.

Nonetheless, specific on executive salary, practice 7.2 of the MCCG sets out that the board of directors disclose on a named basis the top five senior management’s remuneration, including salary, bonus, benefits-in-kind and other emoluments in bands of RM50,000.00.

The MCCG also recommends practice 7.3 as a step up, where the disclosure of the detailed remuneration of all the members of the senior management on a named basis.

These practices are recommendations but are not mandatory. From my checks, many of the large public listed companies have declined to adopt practice 7.2 and 7.3. They have cited confidentiality concerns, the competitive nature of the industry they are in, and that they will be open to disclosing in the future depending on market trends.

The shareholders can nonetheless express their opposition to the board’s decision on executive pay. Public listed companies will have directors who retire by rotation and who will have to stand for re-election. This is an automatic occurrence and which would be included in the notice of the annual general meeting. So, the shareholders can exercise their vote to directly oppose the re-election of certain directors.

In a recent case, certain shareholders voted against the re-election of the director who was the CEO. The complaint was against the quantum of the executive salary and bonus. Alternatively, the shareholders can decide to make their dissatisfaction known by opposing the re-election of the independent directors. These independent directors may sit on the Remuneration Committee that makes recommendations to the board on such executive salary and bonuses.

This method is an indirect method but can be an effective way of voicing out the shareholders’ unhappiness.

An even more aggressive method would be for the shareholders to pass an ordinary resolution i.e. a simple majority to outright remove certain directors. This is not an item that would normally appear on any notice of annual general meeting.

Section 195 of the CA 2016 has now given shareholders the right of management review on the decisions of the board of directors. The issue of appointing the senior executives and the salaries and pay are all such management decisions that fall under this section 195. There are two key mechanisms I wanted to highlight.

If this remuneration report receives a no vote of 25% or more at two consecutive annual general meetings, then a particular motion is put to the shareholders. If 50% or more of the eligible votes support the motion, then essentially all the directors are treated to have vacated their office and are required to stand for re-election.

So, the Australian two-strike rule does provide for shareholders to have a direct mechanism to have transparency on executive salaries and to then express their disagreement through their votes.

One thought on “Say on Pay: 6 Issues on Shareholders’ Say on Executive Salaries”