Under the Companies Act 2016 (CA 2016), there has now been a change in the law which may cause auditors to be conflicted or disqualified from a wider range of audit jobs. In particular, this may affect the larger audit firms. 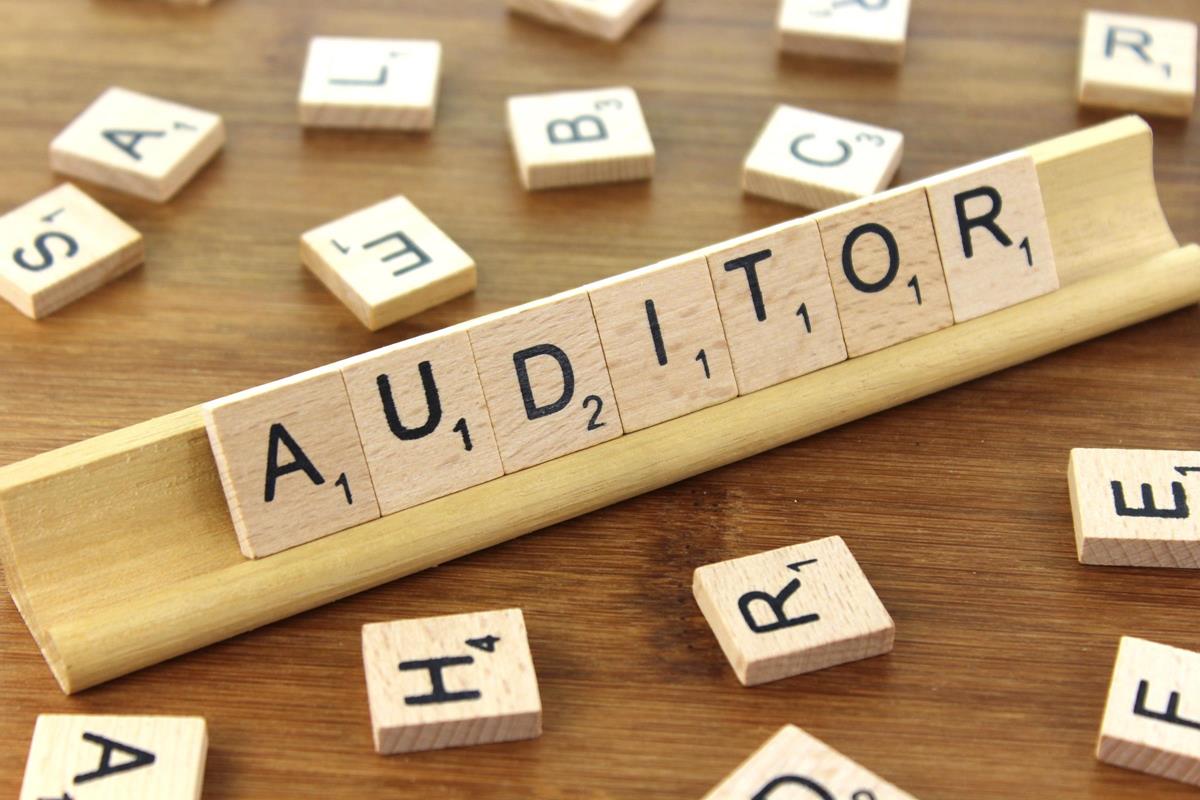 Under the previous Companies Act 1965 (CA 1965), there was already a similar restriction. An auditor could not be appointed where the auditor was an officer of the company. The definition of officer under both the CA 1965 and the CA 2016 was identical: officer included any director, secretary or employee of the company.

This disqualification factor in relation to the auditor’s spouse was first introduced in the Companies Bill 2015 and was enacted in section 264(1)(c)(iii)(A) of the CA 2016.

The effect of this disqualification factor would be very wide when read in the entire context of section 264 of the CA 2016.

But I wonder if it was really intended to extend the disqualification to a situation where the audit partner’s spouse is only an employee of the company. This is the difficulty when adopting the broad definition of officer under the CA 2016. The spouse may be a mere employee but not in any C-Suite position or management-level position.

This may then affect the larger audit firms. Statistically, in 2015, the top 10 audit firms in Malaysia already audit 80% of the public listed companies. There will now have to be closer monitoring and conflict checks conducted on the employment status of audit partners’ spouses in all audit engagements.