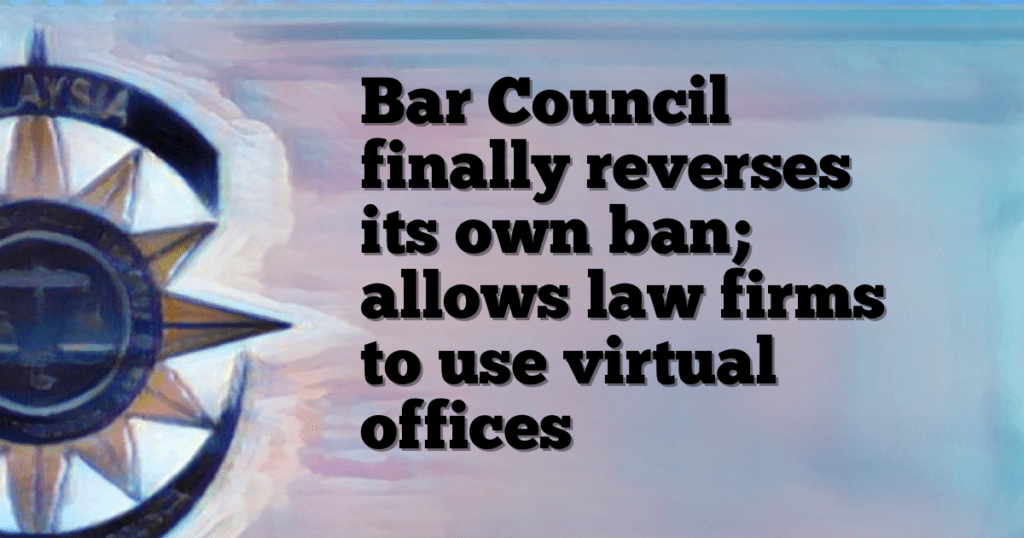 Malaysia’s Bar Council (“BC”) today announced, via Circular 324/2021 to its members, that after more than six years, it is finally reversing its own ban on law firms operating via virtual offices.

This issue first arose in March 2015, when the BC suddenly issued a Circular immediately banning lawyers from practising through virtual offices. The BC asked lawyers to “cease such operations with immediate effect” and warned that “the Bar Council may take disciplinary action against lawyers who are reported to be operating through virtual offices”. The ban was put on hold temporarily as a group of lawyers requested a discussion with the Legal Practice Committee, but in August 2015 the BC made a firm decision to ban the practice.

END_OF_DOCUMENT_TOKEN_TO_BE_REPLACED 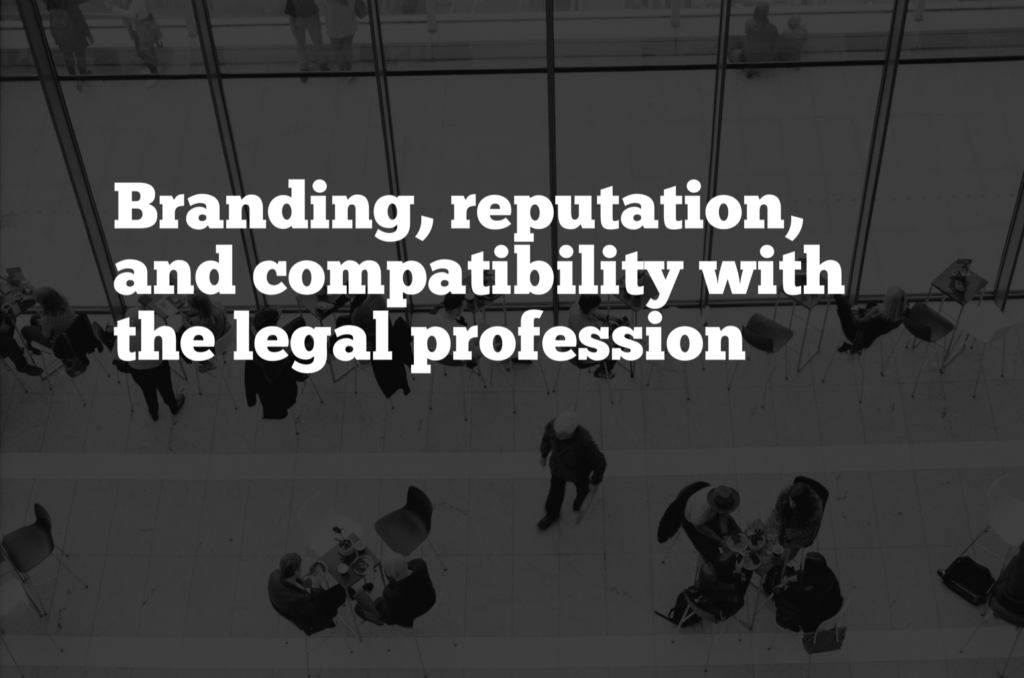 This is a compilation of a Twitter thread in which I shared my quick views in response to a post by my friend Fahri Azzat on his blog on branding, reputation, and lawyers: Branding and Reputation. I highly recommend you read his post and subscribe to his blog. You can also read my original thread by clicking here.

A delightful and thought-provoking read, eloquently expressed as always by my buddy Fahri / @LBminion1. And seemingly at odds with his earlier post about the future lawyer and embracing of technology. /1

END_OF_DOCUMENT_TOKEN_TO_BE_REPLACED 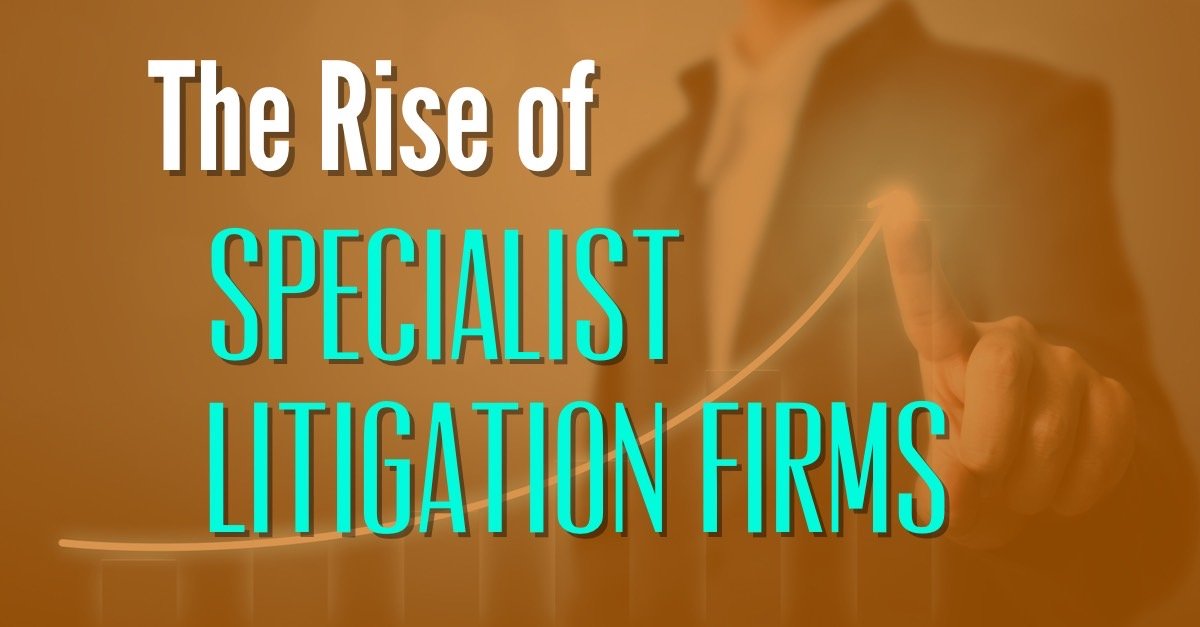 END_OF_DOCUMENT_TOKEN_TO_BE_REPLACED

Guest writer Janice Tan Ying has been on quite a journey since she first wrote for us in October 2017 (“5 things I learned from pupillage that law school didn’t teach me“). In this article, she shares some of the many things she learnt from her recently-concluded two-year MBA. 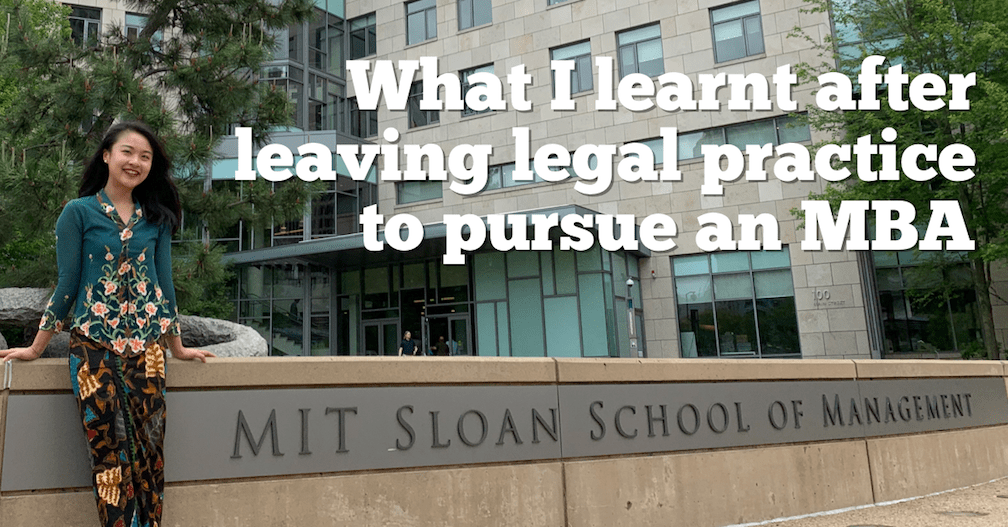 Two years ago, I left legal practice at one of the largest law firms in Malaysia to pursue a full-time MBA at the Asia School of Business (ASB) — a partnership collaboration between Bank Negara Malaysia and MIT Sloan School of Management. This was a decision that felt incredibly daunting at the outset. 20 months (and an MBA degree in hand!) later, I dare say it was one of the best decisions that I have made.

Here are some of my reflections from my business school journey:

END_OF_DOCUMENT_TOKEN_TO_BE_REPLACED 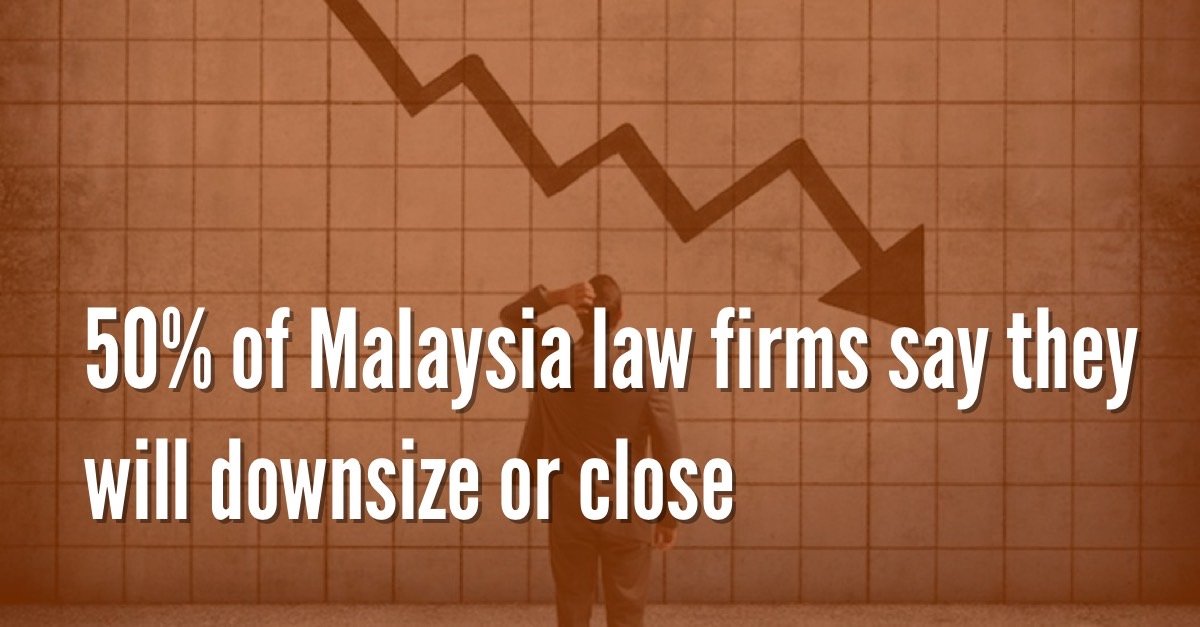 I highlight the key points from the Bar Council survey from the perspective of hiring trends moving ahead.
END_OF_DOCUMENT_TOKEN_TO_BE_REPLACED