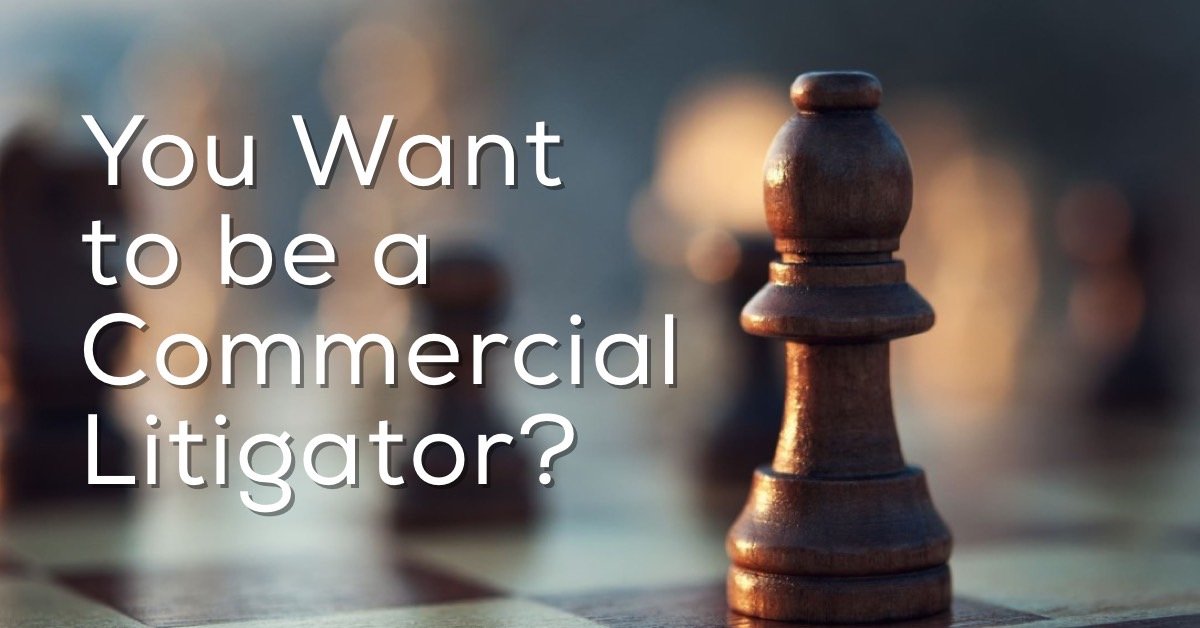 Recently, a young lawyer asked me for advice on how to generally switch practice areas to move into litigation. From my brief advice, I thought it would be useful to set out and expand on my tips. I write this especially from the lens of a commercial litigator.

These tips are shaped by my personal experience. Please feel free to suggest more tips in the comments section and where we can learn from other lawyers’ experiences.

END_OF_DOCUMENT_TOKEN_TO_BE_REPLACED 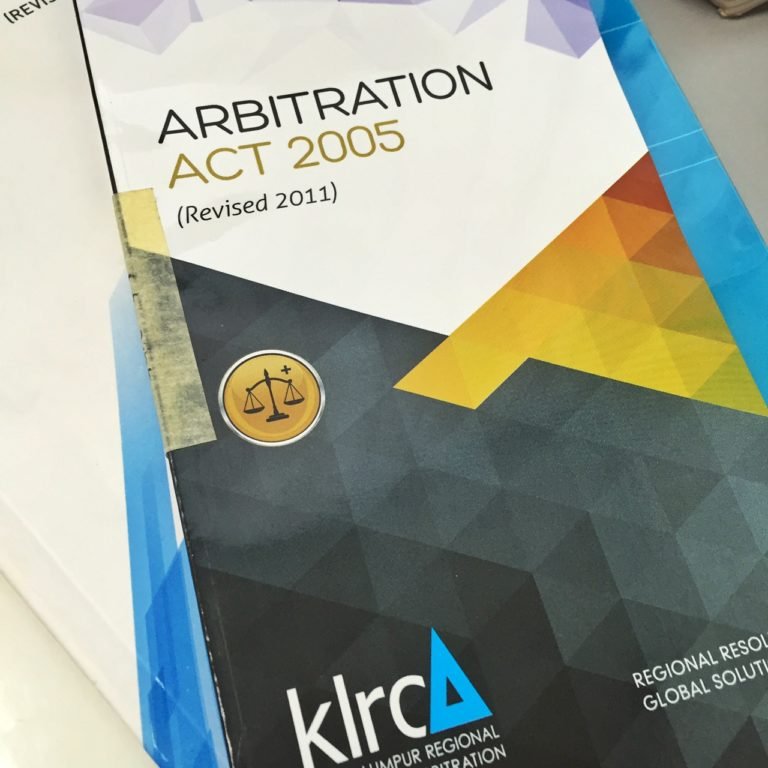 The recent High Court decision in Awangsa Bina Sdn Bhd v Mayland Avenue Sdn Bhd (Grounds of Judgment dated 2 May 2019) decided that it would not stay the winding up proceedings under the AA 2005. Nonetheless, the Court agreed with the authorities from the UK, Singapore and Hong Kong to apply the test of whether there is a prima facie dispute of the debt. Since there was, the winding up petition was dismissed. The decision provides a useful summary of the cases in Malaysia and other jurisdictions. END_OF_DOCUMENT_TOKEN_TO_BE_REPLACED 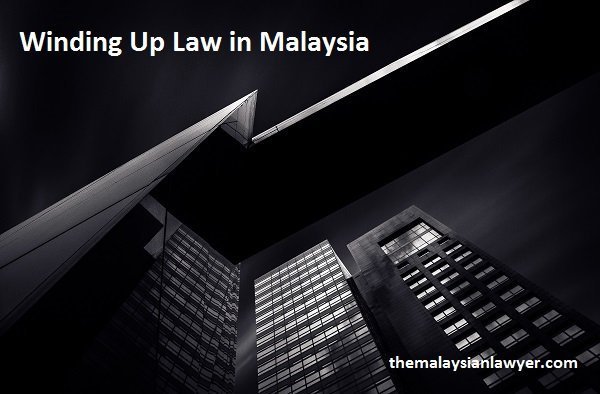