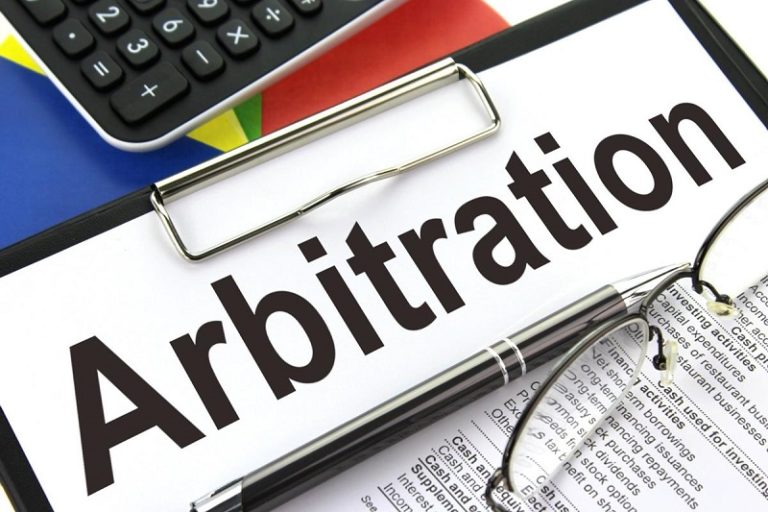 The recent High Court decision in Awangsa Bina Sdn Bhd v Mayland Avenue Sdn Bhd (Grounds of Judgment dated 2 May 2019) decided that it would not stay the winding up proceedings under the AA 2005. Nonetheless, the Court agreed with the authorities from the UK, Singapore and Hong Kong to apply the test of whether there is a prima facie dispute of the debt. Since there was, the winding up petition was dismissed. The decision provides a useful summary of the cases in Malaysia and other jurisdictions. END_OF_DOCUMENT_TOKEN_TO_BE_REPLACED

The Federal Court in grounds of judgment dated 22 November 2018 in the SKS Foam decision confirmed the Court’s jurisdiction to set aside a perfected winding up Order in certain limited instances.

The Court is able to exercise its jurisdiction under the Federal Court case of Badiaddin to set aside its own Order where the defect is of such a serious nature that there is a need to set aside the Order in the interests of justice. END_OF_DOCUMENT_TOKEN_TO_BE_REPLACED