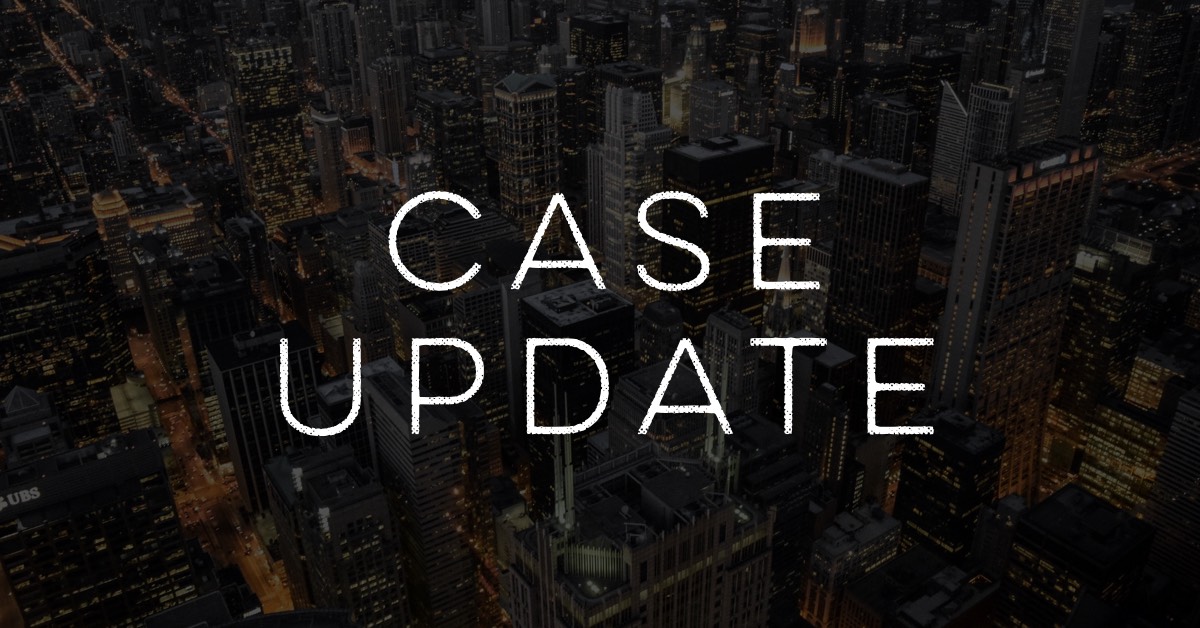 June Ong writes this update on the Malaysian High Court decision applying the “full merits” test in determining the existence of an arbitration agreement.

The High Court in Lysaght Corrugated Pipe Sdn Bhd and Anor v Popeye Resources Sdn Bhd and Anor (Kuala Lumpur High Court Civil Suit No.: WA-22NCC-109-03/2021) (grounds of judgment dated 10 February 2022) set out the requirements for a stay of proceedings pending arbitration under section 10 of the Arbitration Act 2005. This is in particular when evaluating the existence of an arbitration agreement. Further, in dismissing the stay, the Court granted an anti-arbitration injunction to restrain a Hong Kong arbitration.

Summary of Decision and Significance
Grounds by: Muhammad Amin JC

#2: The test to be applied in evaluating whether there was an arbitration agreement in existence in the first place is the full merits test, rather than the prima facie test.

Lysaght Corrugated Pipe Sdn Bhd and Lysaght Galvanised Steel Berhad (collectively known as “Lysaght”) and Popeye Resources Sdn Bhd (“Popeye”, the first defendant) were in a buyer-seller relationship where Lysaght bought raw materials from Popeye. Lysaght had duly paid all sums due and owing to Popeye under the purchase contracts.

Lysaght put on record to Macsteel and the HKIAC that the Impugned Contracts are forgeries and they have never agreed to any arbitration agreement and that they should not be compelled to participate in the arbitration proceedings.

Lysaght then commenced legal action at the Kuala Lumpur High Court (“KLHC”) and applied for an injunction to restrain proceedings at the HKIAC.

In response, Macsteel applied to the KLHC for a stay of the court proceedings pursuant to section 10 of the Arbitration Act 2005.

#1: Existence of an arbitration agreement must first be established

In the High Court, Macsteel submitted that the court must not or should be slow to interfere with matters which parties have agreed to resolve by way of arbitration. Macteel submitted that an arbitral tribunal is competent to rule in the first instance on a dispute as to its own jurisdiction, including a dispute as to the very existence of an arbitration agreement pursuant to section 18 of the Arbitration Act 2005; otherwise known as the kompetenz-kompetenz principle.

The High Court agreed with the legal principle that where the dispute or matter is within the arbitral tribunal’s preview, generally, the court should not interfere with the tribunal’s jurisdiction.

However, the High Court went on to hold that for a stay to be granted under section 10 of the Arbitration Act 2005, there must first be an agreement between the parties to refer their dispute to arbitration. This is made clear from the words “unless it finds that the agreement is null and void, inoperative or incapable of being performed” in section 10 of the Arbitration Act 2005.

This is reinforced by the quote made in the Court of Appeal case of Capping Corp Ltd & Ors v Aquawalk Sdn Bhd & Ors [2013] 6 MLJ 579 which held “on matters relating disputes agreed to be resolved by arbitration”.

(2) There are two threshold requirements for an application for stay under section 10 of the Arbitration Act 2005:

Macsteel submitted that the standard of review a court should adopt when hearing a stay pending arbitration application is the prima facie test. This follows the Singapore position in the High Court decision of Malini Ventura v Knight Capital Pte Ltd and others [2015] SGHC 225 (“Malini Ventura”) and the Court of Appeal decision of Tomolugen Holdings Ltd v Silica Investors Ltd [2015] SGCA 57 (“Tomolugen”).

However, Muhammad Amin JC noted that there was no Malaysian case cited that refers to or applied the prima facie test.

With regards to the position taken in Singapore which adopted the prima facie test, Muhammad Amin JC referred to the Federal Court case of Master Mulia Sdn Bhd v Sigur Ros Sdn Bhd [2020] 9 CLJ 213 which held “…the courts must be mindful against importing principles advocated by foreign jurisdictions without careful considerations of the foreign law in question and our Arbitration Act 2005”.

The Federal Court in Press Metal Sarawak did not speak of a superficial or cursory method of evaluation evidence or otherwise a non-detailed method of examining the evidence in an application under Section 10 of the Arbitration Act 2005 where the existence of an arbitration agreement is in issue. On the contrary, it seems to support a more thorough approach in assessing the evidence.

This is in line with the approach adopted in the English High Court case of Albon which used the words “on the available evidence on the application as to whether the arbitration agreement was concluded”.

Taking both the principles enunciated in Press Metal Sarawak and Albon, the High Court held that such principles point to the adoption of the full merits test in determining the existence of an arbitration agreement in an application for stay under section 10 of the Arbitration Act 2005.

#3: Requirements of an interim anti-arbitration injunction

The Court confirmed that there are two sets of tests for an anti-arbitration injunction and they are as follows:

(a) Test 1 – This would be the interlocutory injunction requirements as laid down in American Cyanamid.

The four requirements of an interlocutory injunction in American Cyanamid are as follows:

Therefore, the conditions for an anti-arbitration injunction are as follows:

The Court found that both Test 1 (American Cyanamid requirements) and Test 2 (J Jarvis and Claxton conditions) were satisfied in the current proceedings.

Firstly, the issue of forgery and fraud were deemed to be serious questions to be tried given that the authenticity and validity of the arbitration agreement cannot be determined by way of affidavit evidence.

Secondly, the balance of convenience lies in favour of granting the injunction as if the HKIAC proceeds with the action, there would be parallel proceedings of both the HKIAC and the Court in determining the authenticity of the Impugned Contracts.

Thirdly, the harm or loss to Lysaght would not reasonably be adequately compensated by an award of damages.

Fourthly, Lysaght was able to provide an undertaking as to damages.

Fifthly, the injunction does not cause injustice to Macsteel as Macsteel can still proceed with the Hong Kong Arbitration if the Court determines that the Impugned Contracts are valid and enforceable.

Sixthly, if the Impugned Contracts are found to be forged, Lysaght’s legal and/or equitable rights would be infringed by the continuation of the Hong Kong Arbitration.

Finally, the continuation of the arbitration proceeding will be vexatious, oppressive and unconscionable as if the Hong Kong Arbitration was to proceed together with the present case, it will result in duplicity in terms of the work, costs and effort as well as conflicting decisions delivered by the Court and HKIAC. Therefore, the Court granted the anti-arbitration injunction.

In relation to the standard of review a court should adopt when hearing a stay pending arbitration application, this decision in Lysaght Corrugated Pipe adopts a different test from the position taken in other jurisdictions.

Based on this decision, Malaysia currently adopts the full merits test while the courts in other jurisdictions adopt the prima facie test.

June Ong is a pupil-in-chambers with the boutique litigation firm, Lim Chee Wee Partnership. She obtained her LL.B. (First Class) from the University of Warwick, her LL.M. in Bar Professional Training Course (Distinction for the LL.M., Outstanding for the BPTC) from City, University of London, her Bachelor of Civil Law (Distinction) from the University of Oxford and is a Barrister-at-Law (Gray’s Inn). June was awarded the Rhodes Scholarship in the year 2020 and the Honourable Society of Gray’s Inn Jean Southworth Scholarship in the year 2019.