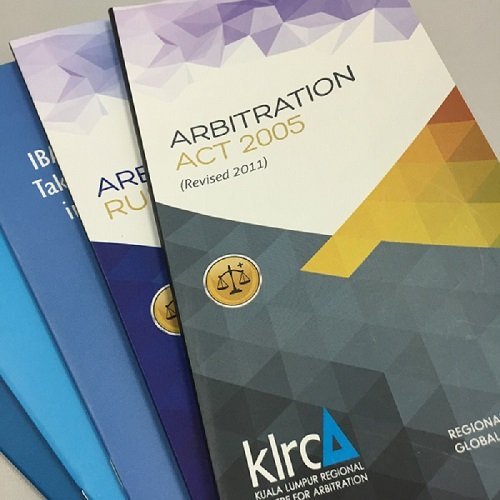 Firstly, the High Court found that the filing of the Affidavit in Opposition amounted to a step in proceedings. This would nullify the application for a stay of the petition pending arbitration. This is in light of the wording of section 10 of the AA 2005 where a party must make the stay application “before taking any other steps in the proceedings”.

Secondly, the High Court nonetheless went on to consider whether it was possible to stay a winding up petition pending arbitration.

Section 10 of the AA 2005 is similar (but not identical) to Article 8 of the Model Law allowing for a stay of court proceedings pending arbitration. The relevant wording of section 10 of the AA 2005 allows for “proceedings” which are “in respect of a matter which is the subject of an arbitration agreement” to be stayed pending arbitration, unless the court finds that the agreement is null and void, inoperative or incapable of being performed.

It was held that the winding up proceedings are sui generis, or unique. Even though it may be initiated by a single petitioning creditor, upon the winding up order, it becomes a collective process for the general body of unsecured creditors. A winding up petition is not a claim for payment but may be regarded as a class action in the public interest. Therefore, a winding up petition is not a substantive claim before the court that is contemplated by section 10 of the AA 2005.

Further, it was held that a petition is based on the debtor’s inability to pay the debt of the creditor. It is not to determine whether the respondent in this case is legally indebted to the petitioner. Any dispute in respect of the bareboat charters was not an issue within the remit of the winding up court. The petition did not come within the ambit of the arbitration clause of the bareboat charters and it was not a “matter which is subject to an arbitration agreement”.

This Malaysian High Court decision is in line with the English Court of Appeal decision in Salford Estates (No.2) Ltd v Altomart Ltd [2014] EWCA Civ 1575. Winding up proceedings cannot be stayed under the arbitration statutory regime but the winding up court can always continue to exercise its discretion and powers under the winding up provisions for a stay.

It is also quite likely that this decision may be confined merely to the situation of a winding up based on the inability to pay debt. In the case where there is an arbitration agreement between the shareholders, a dispute among the shareholders may trigger the filing of a winding up petition is filed on the just and equitable ground, different considerations may arise. Would such a petition based on factual disputes between shareholders then amount to “proceedings … brought in respect of a matter which is subject of an arbitration agreement”? Would a stay of such winding up proceedings be allowed pending arbitration?

One thought on “Case Update: Winding Up Petition Cannot be Stayed Pending Reference to Arbitration”