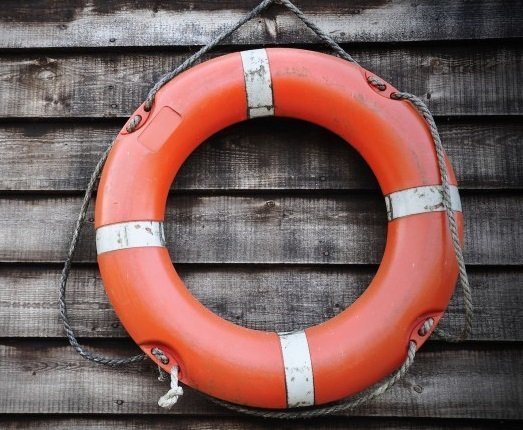 I set out only some brief key features of these two mechanisms. Along with the coming into force of the corporate rescue mechanism provisions, the new Companies (Corporate Rescue Mechanism) Rules 2018 have also come into force on 1 March 2018.

The two corporate rescue mechanisms share some common elements. The first is a moratorium effect. This is a wide protection afforded to the distressed company to give it some breathing room to stay legal proceedings against the company. The second is that there is a 75% creditor approval requirement in order to make the restructuring proposal binding on all the creditors.

The corporate voluntary arrangement (“CVA”) is modeled after the corresponding provisions of the UK Insolvency Act. The CVA is a procedure which allows a company to put up a proposal to its creditors for a voluntary arrangement. The implementation of the proposal is supervised by an independent insolvency practitioner who would report to the Court on the viability of the proposal.

The key feature of the CVA is that it is a management-driven restructuring process and with minimal Court involvement. This should allow the process to be quick and with lower costs.

Section 395 provides that the CVA cannot be carried out in a company which is a licensed institution or an operator of a designated payment system regulated under the laws enforced by Bank Negara Malaysia, and a company which is subject to the Capital Markets and Services Acts 2007.

In addition, the CVA cannot be carried out by a public company, or a company which creates a charge over its property or any of its undertaking. The exclusion of this last group of companies may significantly reduce the efficacy of the CVA as a restructuring option. It is likely that many financially distressed companies would have charged some or all of their assets as security for borrowings.

Moratorium and Required Majority to Approve the Proposal

Upon the filing of the relevant documents, a moratorium commences automatically and remains in force for 28 days during which no legal proceedings can be taken against the company. It allows this time-limited breathing room for the company from creditors’ legal proceedings.

Upon the moratorium coming into force, section 399 of the Act requires the nominated insolvency practitioner to summon a meeting of the company and its creditors within 28 days of the date of the filing of the documents in Court.

At the company’s meeting, a simple majority is required to approve the proposed CVA while at the creditors’ meeting, the required majority is 75% of the total value of the creditors present and voting. With such approval, the CVA takes effect and binds all creditors.

If more time is required for the stakeholders to decide on a proposal, the moratorium period can be extended for a further period not exceeding 60 days with the approval of 75% majority in value of the creditors at a meeting and with the consent of the nominee and the members of the company.

So the time frame for a CVA can be quite short, ranging from the initial 28 days and with a possible maximum extension of an additional 60 days.

The judicial management mechanism, modeled after the Singapore provisions, provides a further option to rehabilitate a financially distressed company.

Section 403 of the Act provides that the judicial management scheme cannot apply to a company which is a licensed institution or an operator of a designated payment system regulated under the laws enforced by Bank Negara Malaysia or a company which is subject to the Capital Markets and Services Act 2007. This latter category appears to exclude any public-listed companies from applying for judicial management.

Requirements for the Grant of a Judicial Management Order

(a)    it is satisfied that the company is or will be unable to pay its debts; and

(b)    it considers that the making of the order is likely to achieve one or more of the following purposes:

(i)     the survival of the company or the whole or part of its undertaking as a going concern;

(ii)    the approval of a compromise or arrangement between the company and its creditors;

(iii)   a more advantageous realisation of the company’s assets would be effected than on a winding up.

Section 420 of the Act provides that a judicial manager has 60 days (or such longer period as the Court may allow) to send to the Registrar, members and creditors of the company a statement of his proposal for the restructuring.

The approval level required is 75% in value of the creditors’ claims which have been accepted by the judicial manager. Once approved by the required majority, the proposal binds all creditors of the company, whether or not they had voted in favour of the proposal.

One thought on “The Corporate Rescue Mechanism in Malaysia: CVA and Judicial Management”