I review Principles of the Law of Restitution in Singapore by Tang Hang Wu and published by Academy Publishing. 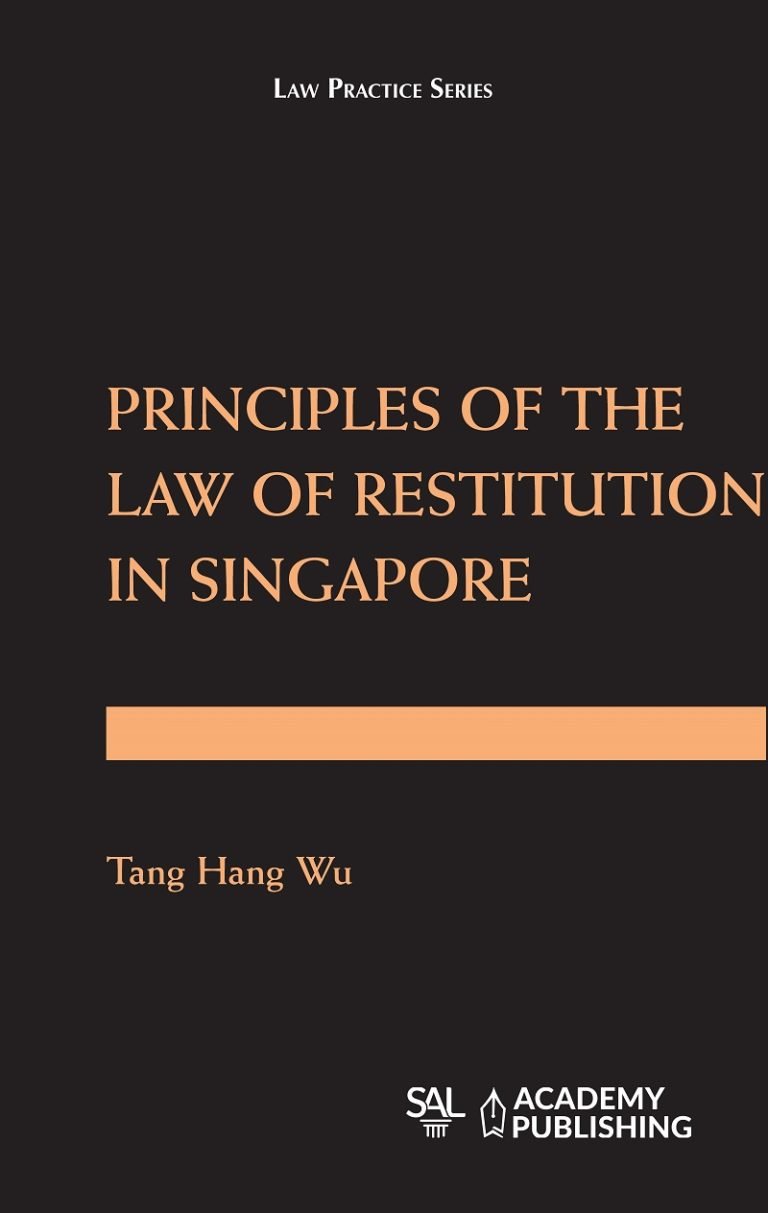 “It is clear that any civilised system of law is bound to provide remedies for cases of what has been called unjust enrichment or unjust benefit, that is to prevent a man from retaining the money of or some benefit derive from another which it is against conscience that he should keep. Such remedies in English law are generically different from remedies in contract or in tort, and are now recognised to fall within a third category of the common law which has been called quasi-contract or restitution.”

Professor Tang’s textbook on the Principles of the Law of Restitution in Singapore is the first book dedicated to the law of restitution in Singapore. The book draws from leading decisions in Singapore and other Commonwealth jurisdictions to explain the fundamental concepts in the law of restitution. Due to the similarities in origin with the English law, this book is also highly relevant and useful for Malaysian practitioners. END_OF_DOCUMENT_TOKEN_TO_BE_REPLACED

A master craftsman would have essential tools for his trade. Likewise, a corporate litigator would have with him the essential text of Dato’ Loh Siew Cheang’s Corporate Powers Accountability.

Loh’s seminal text saw its second edition published in 2002. Sixteen years later, I looked forward to reading a copy of the third edition which was published in May 2018. I received a review copy of the book thanks to LexisNexis’ collaboration with The Malaysian Lawyer. I am extremely grateful to the publishers for extending me a copy of this book and the book will immediately find its place on my bookshelf. 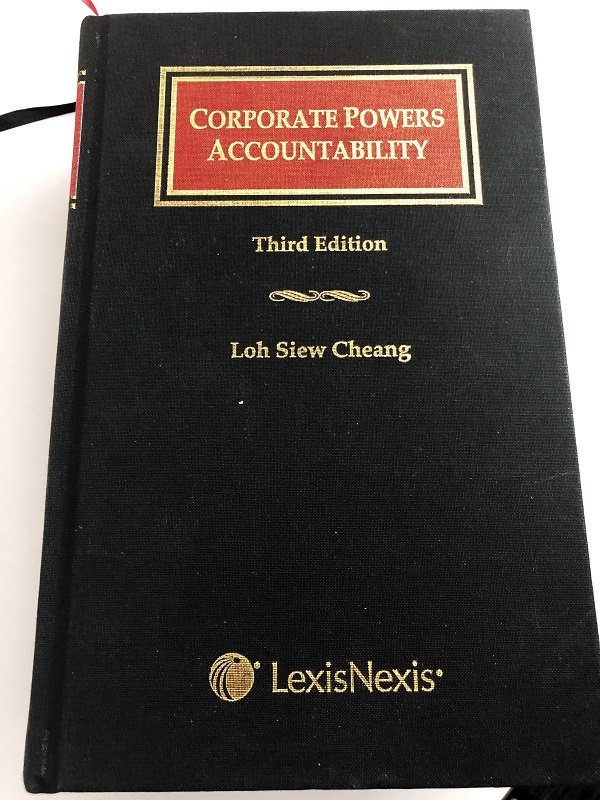