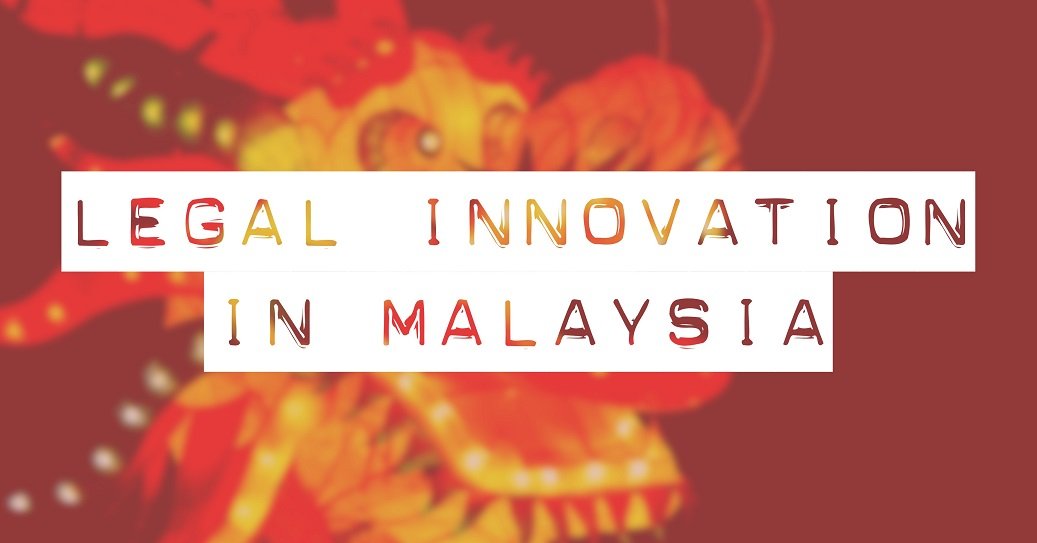 On 1 June 2016, legal startup Dragon Law announced its entry into the Malaysian market, with a promotional launch offer of free access to their suite of legal documents for a limited time. Dragon Law first launched in Hong Kong in January 2015, and in Singapore in the second half of 2015.

For now, users in Malaysia will be able to find and customise legal documents, sign and share the documents electronically, and organise and store these documents in the cloud. Users in Hong Kong and Singapore have access to various other services, including personalised training, access to a legal drafting help desk and legal clinics, invitations to seminars and events, and legal support from the Dragon Law team and their network of lawyers. The subscription packages for Malaysia have not been announced, but the pricing in Singapore starts at SGD175 per month.

Foong Cheng Leong, the co-deputy chairperson of the Bar Council’s Intellectual Property Committee, is of the view that Dragon Law‘s offer to refer users who require more detailed legal advice to their partner law firms may result in Dragon Law being in breach of the Legal Profession Act 1976 (LPA), and those lawyers being guilty of the touting restrictions. Section 37(3) of the LPA provides that — “Any unauthorized person who offers or agrees to place at the disposal of any other person the services of an advocate and solicitor shall be guilty of an offence under this subsection”. Pursuant to the Legal Profession (Practice and Etiquette) Rules 1978 which is issued under the LPA — “An advocate and solicitor shall not do or cause or allow to be done, anything for the purpose of touting directly or indirectly, or which is calculated to suggest that it is done for that purpose.” (Rule 51)

Subsections (1) and (2) of the abovementioned Section 37 of the LPA may also prove problematic for Dragon Law, as these subsections prohibit an ‘unauthorised person’ to act as an advocate and solicitor. Subsection (2) specifically states that an unauthorised person will be guilty of an offence under Section 37 if he draws or prepares any document relating to immovable property, or the incorporation or formation of a company.

Cheng Leong says that “the restrictions in the LPA are very widely-worded and can be interpreted in a manner which means that all sorts of activities would breach the LPA.”

The Bar Council’s attitude towards innovation has been widely discussed. On 7 March 2015, the Bar Council imposed an immediate blanket ban on law firms operating out of virtual offices, and following private consultations with a select group of lawyers, they confirmed the continuance of the ban a few months later.

The Bar Council also brought Answers In Law — an internet-based service offering to connect members of the public with the services of practising lawyers — to court. Following the launch of the Answers In Law service in 2010, the Malaysian Bar brought injunction proceedings in 2011 due to the company being an unauthorised person under Section 37 of the LPA, and the matter was in court until 2015. It is understood that the matter has been settled, and Answers In Law have agreed not to proceed with the proposed service.

There has been a very vibrant debate in the past couple of years about template legal documents, sparked by the DIY Law model put forward by the Collective of Applied Law and Legal Realism (CALR). Opinions within the legal fraternity on this have been very much split since the discussion kicked off in 2014, with many concerned that the livelihood of lawyers would be seriously affected. I was one of the speakers at the launch of CALR / DIY Law, and I shared my views on whether DIY legal documents are possible in a conveyancing transaction.

There has also been some discussion as to whether the service offered by Speedsign, which provides a template tenancy agreement to be digitally signed between a landlord and a tenant without engaging the services of a lawyer, would be in breach of Section 37 of the LPA.

Lai Chee Hoe, the Founder and CEO of Burgielaw, says “services such as those offered by Dragon Law are a double edged sword; it brings benefits to those who have basic legal knowledge, but not to those who lack legal awareness.”

In relation to Dragon Law’s activities being affected by the LPA, Chee Hoe says he personally doesn’t think Dragon Law would be in breach of the LPA. However, he warns that from his experience having discussed Burgielaw with the Bar Council, they will “possibly be looking at Dragon Law from the angle of Section 37(2) and (3), and they may interpret the LPA very widely.” Chee Hoe’s view is that the LPA should not be construed too restrictively. “If a web platform does not take active and positive steps to generate legal work, it should not be construed as touting compared with the touts who actively pursue cases in the criminal courts or accident matters,” he says.

In Chee Hoe’s case, Burgielaw decided to approach the Bar Council before launching their service — an online directory of lawyers which members of the public can access and use to identify lawyers with expertise in the relevant area of law and schedule an appointment. They were asked to remove the proposed revenue mechanisms behind their service, and also told to withdraw from a sharing session at a legal tech forum organised by the Kuala Lumpur Bar Committee.

The Bar Council is introducing a new committee for the coming term, the “Innovation and Future of Law Committee” chaired by Edmund Bon. While Edmund has been one of the more vocal supporters of legal innovation in recent years — spearheading the DIY Law and CALR initiatives, as well as actively advocating the introduction of group practice rules (the draft rules were circulated by the Bar Council in mid-2013 but were unsatisfactory, and the Bar Council has yet to issue revised or final rules) — it remains to be seen what the scope and goals of this new Committee will be.

It is hoped that the new Committee will be able to influence the Bar Council to take a more progressive attitude towards legal innovation on two fronts. Firstly, that they would not create unreasonable barriers to innovative business models and services which could potentially benefit the public. Secondly, that they would encourage innovation among lawyers, and relax some of the rules which may prohibit lawyers from competing on a level playing field. Instead of being a denier and disabler of innovation, the Bar Council should be assisting lawyers to innovate and give lawyers a chance to keep up with the technological advancements seen in other industries. Otherwise, lawyers may find themselves unfairly handicapped by strict rules which limit their ability to compete with the new compelling alternatives being offered by non-lawyers.

The Bar Council’s attitude towards legal innovation is expected to be tested in the coming months, as many new businesses offering legal-related services are expected to enter the marketplace. There has been word in the startup community for some months now of several legal-related services being readied for launch, particularly in the areas of template legal documentation similar to Dragon Law (Singapore’s LawCanvas launched in Malaysia in February this year), legal directories and bookings similar to Burgielaw, and in the real estate space involving sale and purchase agreements and banking loan documentation (in addition to the tenancy agreement service offered by Speedsign mentioned earlier).

Section 37 of the LPA is worded so widely that it can easily be interpreted to cover the services which are being offered by Dragon Law. While legal ecosystems around the globe are expanding with the advent of New Law models and flexible arrangements in respect of the delivery of legal services, in Malaysia the Bar Council bans law firms operating out of virtual offices (which were perhaps innovative 10 years ago). The Bar Council understandably wants to protect members of the public from substandard legal services, but it also shouldn’t deny the public the benefit of the wave of legal innovation that has already been experienced in other jurisdictions.

Chee Hoe makes a comparison to Singapore, where there is a “more relaxed atmosphere” when it comes to legal innovation, but says that while “the LPA should be amended to reflect the current environment and embrace technology, it should not be at the expense of the dignity of the legal profession which the Bar Council seeks to uphold.”

Cheng Leong agrees, and says that “there is no doubt that the LPA needs to be revamped to be in line with modern business practices and to keep up with innovation and commercial realities.”

“Unfortunately, the current wording of the LPA means that many of the legal innovations we have seen successfully introduced by startups which have benefited the public in other jurisdictions may be impossible to implement in Malaysia,” he adds.