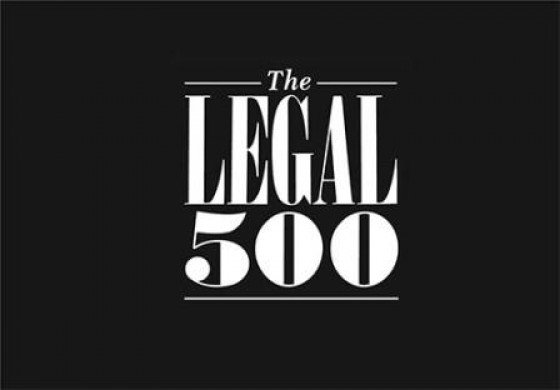 The Legal 500 directory is widely viewed as the most prestigious legal rankings in the world, as the recommendations are based on work done, and feedback from clients and other lawyers worldwide.

The Malaysia section is divided into 13 sections, and the following is an excerpt of The Legal 500’s overview:

It has been another quiet year for Malaysian lawyers, which is attributable to the consistently weak Ringgit, which remains under pressure from low commodity prices, and to the anxiety caused by allegations of corruption at the highest levels of government. A few wily foreign investors, especially private equity houses, have sought to take advantage of the situation by buying up undervalued assets but this has not been enough to offset the general slowdown.

The co-founders of TheMalaysianLawyer.com are both individually recommended: