On 29 March 2017, it has been reported (see Bernama and the New Straits Times) that the Bankruptcy (Amendment) Bill 2016 has been passed by the Dewan Rakyat, being the lower house of Parliament of Malaysia. The changes to the law will not be in force just yet. The Bill will now be sent to the Dewan Negara and then subsequently receive Royal Assent. The coming into force of the new law will then be on a gazetted date. 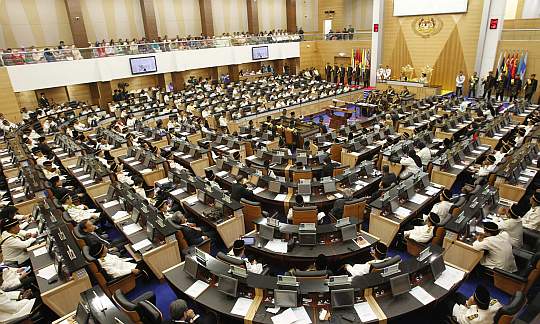 In an earlier posting, I had written about the 10 upcoming changes to bankruptcy laws under this new Bill. Some of the significant changes include a higher threshold of RM50,000 for bankruptcy, a social guarantor can no longer be made bankrupt, added protection for other types of guarantors, stricter requirements for service of bankruptcy court papers, and improvements to the automatic discharge of bankruptcy.

I will update this posting once I have read the Parliamentary Hansard records to see if there were any changes to the Bill during the debates.