The MACC Amendment Bill 2018 has been presented in Parliament on 26 March 2018. One of the key changes is the introduction of corporate liability for corruption offences. If the Bill is passed, these provisions will come into force once the amendment Act is gazetted. [edit: Since writing this article, it has also been reproduced in theSun newspaper on 30 March 2018. The MACC Amendment Act has now been gazetted on 4 May 2018 and where I share more of my thoughts.] The main thrust of this Bill is to introduce a new far-reaching corporate liability provision into the MACC Act. There are key changes and steps that companies, and its directors and officers have to be aware of. 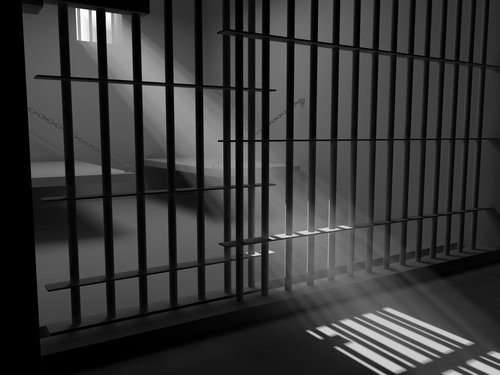 Here are the 6 key issues you need to be aware of:

(i) That person corruptly gives, agrees to give, promises or offers to any person any gratification; and

(ii) That person has the intention to obtain or retain business or an advantage for the commercial organisation.

So the corrupt act of such an associated person will now be attributed to the commercial organisation.

#2: Types of Commercial Organisations: The Net is Cast Wide

There is a wide list of entities that fall within the term commercial organisation.

#3: Person Associated with Commercial Organisations: Directors, Employees, Contractors and Beyond

Next, the categories of the associated person (who carried out the corrupt act) are also wide. The list of individuals falling within the term ‘person associated with a commercial organization’:

(iv) A person who performs services for or on behalf of the commercial organisation.

This last category will be intentionally kept wide and subject to interpretation. The Bill makes clear that the question whether a person who performs services for or on behalf will be determined based on all relevant circumstances.

#4: Deemed Offence by Directors and Management

Significantly, once the offence is committed by the commercial organisation, the law will deem that certain persons have also committed that offence.

(i) The director, controller, officer (and this would include an employee) or partner; or

(ii) A person who is concerned in the management of its affairs.

The onus now shifts on the individual who is deemed to have committed the offence to prove two elements to defend himself:

(i) The offence was committed without his consent; and

(ii) He exercised due diligence to prevent the commission of the offence, taking into account the nature of his function in that capacity and to the circumstances.

It will therefore be critical for directors and management to have systems in place to demonstrate due diligence in preventing such corrupt offences.

Where a commercial organisation is charged with this new corporate offence, it is an absolute defence to show that the organisation had adequate procedures in place to prevent such associated persons from carrying out the corrupt conduct.

#6: The Penalties for this Corporate Offence

The penalties for this corporate offence are high. Upon conviction, it exposes the commercial organisation, and the directors, officers and management to:

(i) A maximum fine of 10 times the sum of gratification involved, or RM1 million, whichever is higher;

(iii) Both penalties of the fine and jail term.

You can read more: