The Malaysia Insolvency Conference 2018 will be held this Thursday 22 November 2018. I am organising the case study session where it will feature a hypothetical judicial management case study. It is still not too late to sign up for the conference. 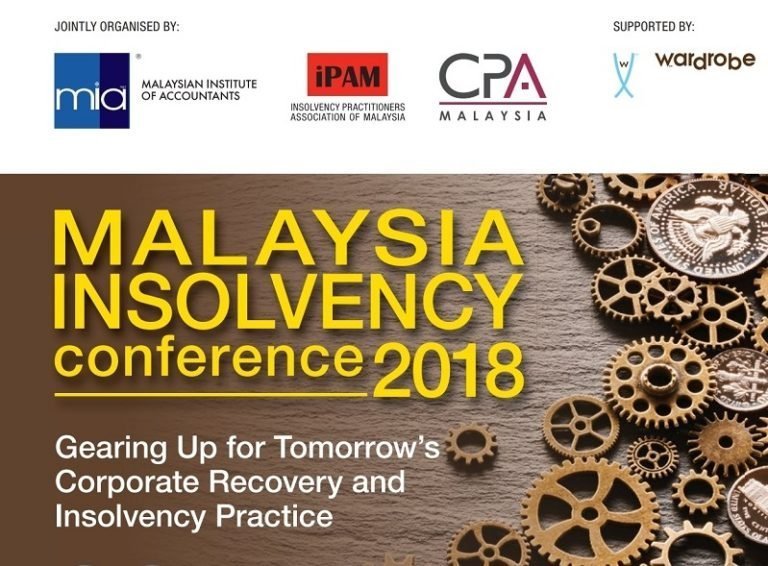 The Rise and Fall of Photon Bhd 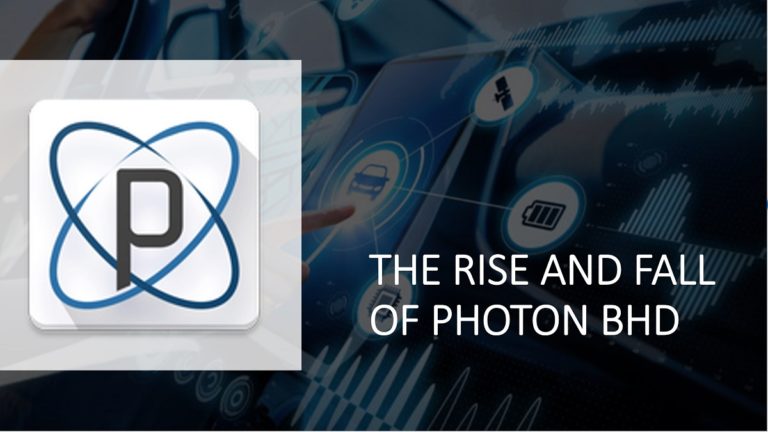 Photon Bhd (Photon) is an unlisted public company. It was incorporated in Malaysia in 2015 arising from a 60:40 joint venture between the Malaysia and Indonesia governments. It has a paid-up capital of RM50 million.

Photon was meant to roll out an ambitious ASEAN car project, and heavily invested into research and development (“R&D”) of an electric car. Its aims were to eventually compete against the likes of Tesla, and the other Japanese and European electric car models.

Over the years, Photon has accumulated substantial debt. Due to the austerity measures by the Malaysian and Indonesian governments at that time, the governments, through their government-linked entities, had only contributed the working capital of the RM50 million. Photon had then raised more of its capital by taking on debt.

Photon had aggressively invested into its R&D and had a long-term 10-year plan for 2015-2025. Photon has reported annual losses. As at 30 September 2018, Photon’s total liabilities amounted to more than RM1.5 billion. Photon has more than 2,000 employees of which 70% are Malaysians, 20% Indonesians and the remaining 10% were from overseas. A key aim of Photon was to build up local expertise in the electric car industry and hence the heavy recruitment of Malaysian employees. 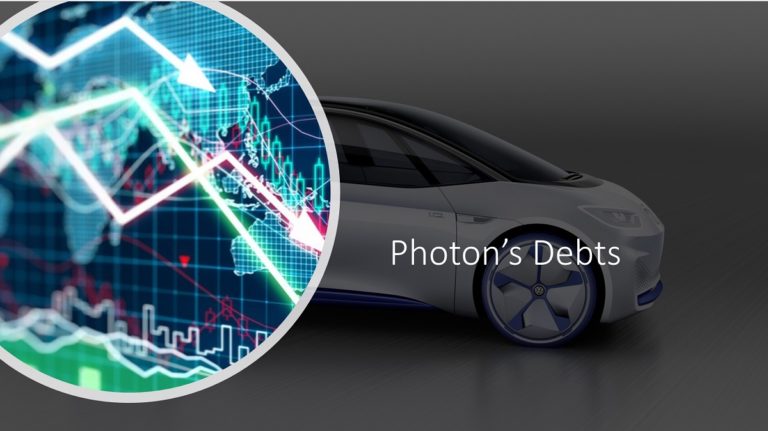 The second category of liabilities were RM500 million owed to bondholders under a bond issue carried out by Photon in early 2016.

The third category of liabilities were RM500 million owed to the remaining unsecured creditors, being essential suppliers and contractors.

On 1 June 2018, Photon successfully launched a prototype electric car that showed a lot of promise. The global car market was impressed by the electric car engine technology that Photon had developed. Photon started aggressively taking orders for the launch of their first line of electric cars.

There was an upcoming RM25 million coupon payment due to the bondholders.

Photon had also unsuccessfully negotiated with the Syndicated Lenders on further restructuring of the RM500 million syndicated term loan.

Photon had attempted to convince the Syndicated Lenders that Photon was close to securing a round of fresh equity injection from a major China automobile company. The Syndicated Lenders had now called an event of default. Some of the suppliers had started to file legal action and some of the suppliers were close to obtaining Court judgments against Photon and statutory demands for winding up have been issued. There is an urgent exchange of affidavits between Photon and the Syndicated Lenders. Photon’s creditors also file the Notices of Intention to Appear under Form 10 in order to appear at the judicial management hearing.

It was a common position between all the parties that Photon was unable to pay its debts (within section 404(a) of the CA 2016). Photon had also produced a liquidation analysis to show the liquidation return if Photon was wound up, and where the bondholders and the other unsecured creditors would essentially only recover close to zero in winding up.

The key contention was that the Syndicated Lenders were exercising their veto right under section 409 of the CA 2016. This section states that the Court shall dismiss an application for a judicial management order if it is satisfied that, essentially, a receiver or receiver and manager referred to in section 408(1)(b)(ii) has been or will be appointed. The Syndicated Lenders confirmed that they intended to appoint receivers and managers over Photon’s assets and had a different candidate aside from Mr Alan Tan.