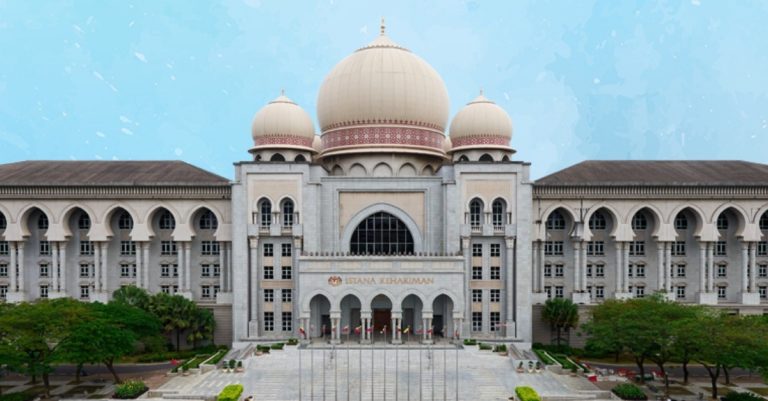 At the recent Civil Law Conference on 14 February 2020, there was a list of good pointers, statistics and tips set out in the session on leave to appeal to the Federal Court. This post sets out the chances of success and examples of questions where leave was allowed.

#1: Leave applications take up the majority of the cases at the Federal Court.

Approximate breakdown of the percentages of cases at the Federal Court:

Based on statistics, around only 20% of leave applications are allowed.

#3: Are the Court of Appeal Grounds of Judgment required for the hearing of the leave application?

#4: Checklist Prior to Filing Leave

In particular on this aspect, it may involve heavy findings of fact. But the applicant will have to try to convince the Federal Court hearing the leave application that the decision is so wrong, that if there is no leave granted, the Court will not be doing justice. It would be a question that the Judges pose to themselves as well; whether they can do justice in this case. If it can be shown that the Court of Appeal so completely ignored certain facts or that no reasonable tribunal could have come to that justice, the Federal Court may be convinced that the prospects of success is good. So, even a pure finding of fact may be allowed leave.

#5: Examples of Questions where Leave was Granted

Examples of questions where leave was granted are set out below.

“Whether the filing of a single notice of appeal in respect of eight separate and distinct interlocutory applications is in compliance with the procedural rules as set out in the Rules of Court of Appeal 1994.” – Deepak Jaikishan v A Santamil Selvi a/p Alau Malay @ Anna Malay and 3 Ors [2017] 4 MJ 11.

“Whether a respondent can be precluded from raising an issue by notice of cross-appeal on the ground that it was open to him to independently appeal on the issue” – Kabushiki Kaisha Ngu v Leisure Farm Corp Sdn Bhd & Ors [2016] 5 MLJ 557.

“Whether in Malaysia, an exemption clause can be relied upon by a party who commits a breach of trust to escape liability for that breach” – K & N Kenanga Bhd v Dato Liew Yuen Keong [2015] 1 LNS 1467.

“Is there a valid cause of action for a civil claim on the grounds of sexual harassment under the existing laws of Malaysia?” – Mohd Ridzwan Abdul Razak v Asmah Hj Mohd Nor [2016] 6 CLJ 346.

“Whether pursuant to Clause 19 of Schedule H of the Housing Development (Control & Licensing) Regulations 1989, it is mandatory for a Developer to collect monthly service charges from a purchase of a subdivided building for the maintenance and management of common property prior to the establishment of a Joint Management Body or Management Corporation?” – Kiaramas Development Sdn Bhd v Perbadanan Pengurusan Kiaramas Cendana [2016] 1 LNS 1539.

The current practice is that where the leave application is dismissed, costs of RM30,000 will be ordered against the unsuccessful applicant.