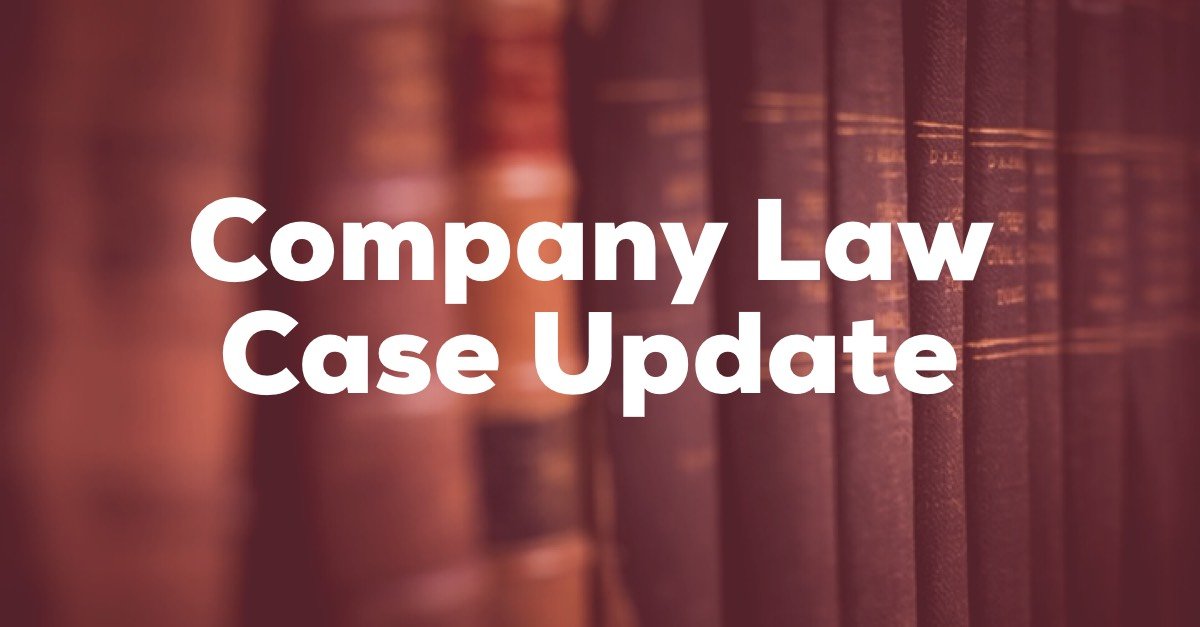 The Plaintiff in this case, Rozilawati, was the Managing Director (MD) of Nationwide Express Holding Berhad (NEHB). NEHB is a public company listed on the Main Market of Bursa Malaysia.

A board meeting of NEHB was held on 30 May 2018 where a resolution was passed to terminate Rozilawati’s services as the MD of NEHB.

Rozilawati filed an action against NEHB and its directors to, among others, challenge the validity of this Board Meeting and the directors’ resolution of termination. Rozilawati claimed that the notice of the board meeting notice did not contain any particulars regarding the potential termination of her services. Further, there was no deliberation or formal voting process by the board of NEHB prior to the resolution being passed. The High Court dismissed Rozilawati’s action.

This decision is significant in two respects:

First, the High Court clarified that there was no legal requirement for a board meeting notice to contain the matters or particulars of the business to be transacted at the meeting. Such requirement was, at most, best practice. This is unless expressly required in the relevant company’s constitution.

Second, the High Court clarified that it is not necessary for a deliberation or a formal voting process in relation to the subject matter in question before a resolution relating to the said matter can be validly passed.

During the Board meeting of 30 May 2018, the Chairperson announced that Rozilawati’s position as the MD of NEHB was to be terminated forthwith. No objections were raised by any of the directors who were present. Rozilawati walked out of the meeting in protest. The directors’ resolution for termination was passed. A few days later, Rozilawati received a notice stating that her services as the MD of NEHB were terminated with effect on 30 May 2018.

Rozilawati filed a legal action against NEHB and its directors to, among others, invalidate the Board Meeting, resolution for termination and the termination notice on the basis that:

The High Court dismissed Rozilawati’s claim and found that the Board meeting, the directors’ resolution for termination and the termination notice were valid.

The reasons behind the High Court’s decision are set out below.

Ong Chee Kwan JC explained the impracticalities if such a legal requirement is imposed:

The High Court held that it is not necessary for the Board to have a deliberation or formal voting process regarding the subject matter before a resolution relating to the said matter can be validly passed.

In this case, the High Court also considered the fact that no objections were raised by the directors when the Chairman announced the termination of Rozilawati’s services as the MD of NEHB during the Board meeting. Further, the directors did not request for a board deliberation or a formal voting process over the matter. It could therefore be inferred that the board was unanimous on that decision.

Third, this decision should not be taken as a carte blanche for directors to decide on matters in Board meetings as they wish without any proper deliberation. Careful deliberation on contentious matters, coupled with detailed minute-taking, may be used as supporting evidence for directors to prove compliance with their duties (see the earlier case commentary on the Federal Court decision in Petra Perdana Berhad). 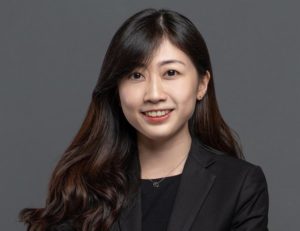 Joyce Lim is an associate with the boutique disputes firm, Lim Chee Wee Partnership. She has acted in a range of company law disputes.