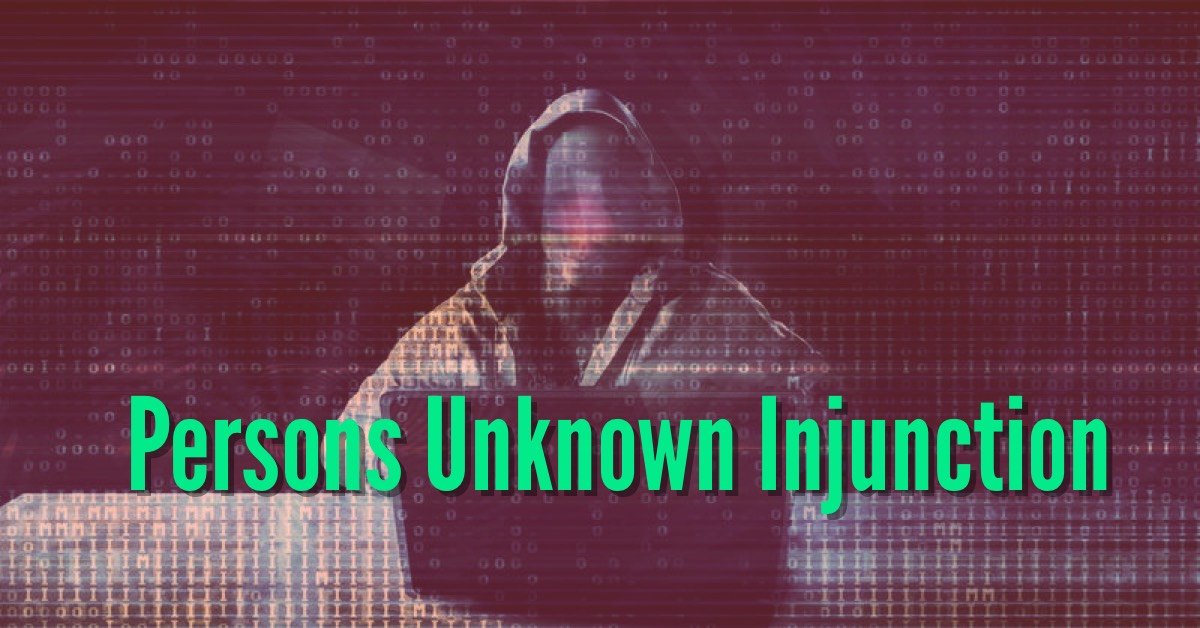 The Persons Unknown jurisdiction was justified in allowing for injunctive and tracing remedies against the unknown fraudster or fraudsters. The Court also allowed orders for substituted service on such Persons Unknown through email and a Dropbox link.

First, this is the first known Malaysian court decision setting out the ability to grant such injunctions against persons unknown. The Judicial Commissioner Ong Chee Kwan noted in his first paragraph that the facts involved an increasingly common cyber fraud known as a “push payment fraud.” The victim is tricked over emails to make payment for a legitimate transaction but into a different bank account under the control of the fraudster.

Third, the Court also allowed substituted service through email and a Dropbox link and the court papers would be sent to the fraudster’s fake email addresses used in the scheme.

The fraudster, being Persons Unknown, had eventually managed to deceive both the German company and the South Korean counterparty. The Persons Unknown essentially slotted themselves in between the email communications.

On the one hand, the Persons Unknown had seemingly been able to send out emails using the South Korean company’s email address to the German company. This was in order to eventually deceive the German company to make payment of the commission into a Malaysian bank account.

Eventually, the German company made payment of close to RM600,000 into a Malaysian bank account, thinking that there was the legitimate request by the South Korean company to make such a payment.

The fraud was discovered. The German company then sought to file this urgent application on an ex parte basis.

I was fortunate to be the counsel to argue this matter. I was ably assisted by my team of Pang Huey Lynn and Wong Li Qi. In such cases of fraud, it is useful to have diagrams and a step-by-step breakdown of the different components of the fraud. The Judicial Commissioner adopted the diagrams as part of the grounds of judgment.

Here is a list of recommended reading on the persons unknown developments: