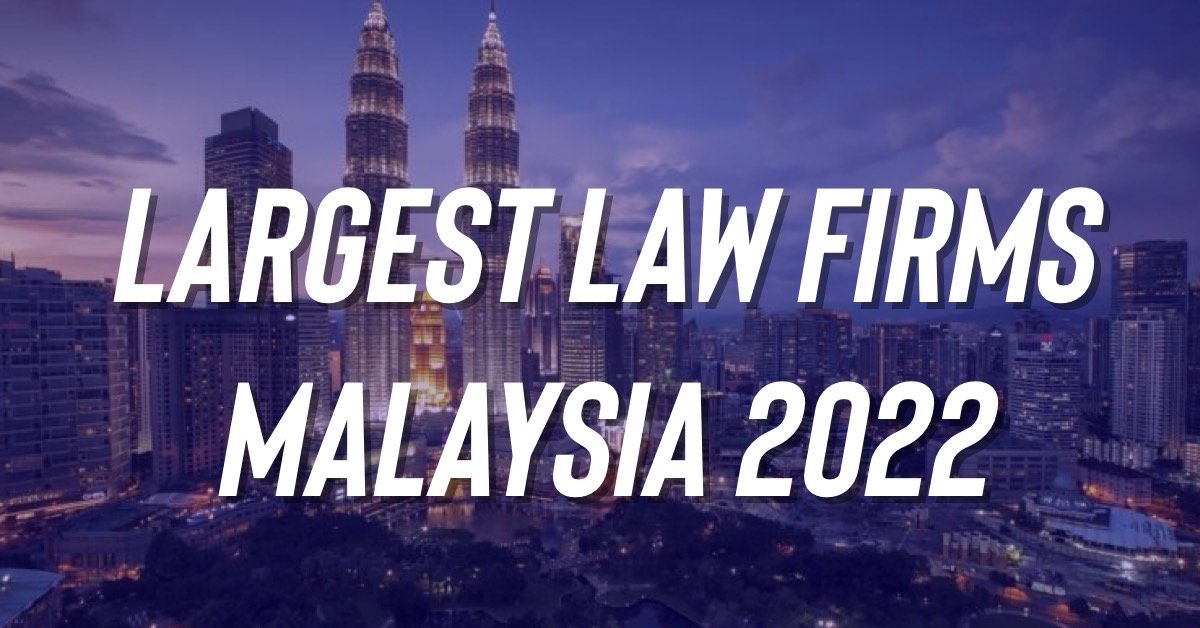 We refer to the number of lawyers based on the Malaysian Bar legal directory as at to date.

As a repeat of last year’s listings, the three largest law firms in Malaysia continue to be Zaid Ibrahim & Co, Skrine, and Shearn Delamore & Co.

Zaid Ibrahim & Co maintains its top ranking with the largest number of lawyers: 123 lawyers in total for the year 2022. However, this is a drop from last year’s total of 155 lawyers. The drop in its lawyers could have been due to the development below on the ZICO Law network joining the KPMG organisation.

Nonetheless, Zaid Ibrahim & Co, with its offices in Kuala Lumpur, Kelantan, Penang, and Johor Bahru, maintains its top rank ever since The Malaysian Lawyer kept track of the largest law firms in Malaysia.

Second in the rankings, Skrine continues to be the largest Kuala Lumpur firm with 114 lawyers. Shearn Delamore & Co follows closely with 113 lawyers.

On 1 December 2022, KPMG International announced that a number of law firms and teams from the ZICO Law network had joined its network of firms. This meant that more than 275 lawyers across the ZICO Law network joined over 2,900 legal professionals in the KPMG global organisation.

For the Malaysian firm of Zaid Ibrahim & Co in particular, Zaid Ibrahim & Co would continue to be a law firm but would be in association with KPMG legal. Malaysia’s legal framework does not allow for multi-disciplinary practices and where the law firm (in the form of a sole proprietorship or partnership) would have to still exclusively practise law.

Ahead of or timed with Zaid Ibrahim & Co joining the KPMG network, several of its litigation lawyers had already left the firm to form the firm of Firoz Julian, with 8 litigators. The intellectual property team has established Linda Wang Su & Boo with 9 IP lawyers.

With this list tracking law firms with more than 50 lawyers, the list has now grown to the top 15 largest law firms. All images are from the law firms’ websites. 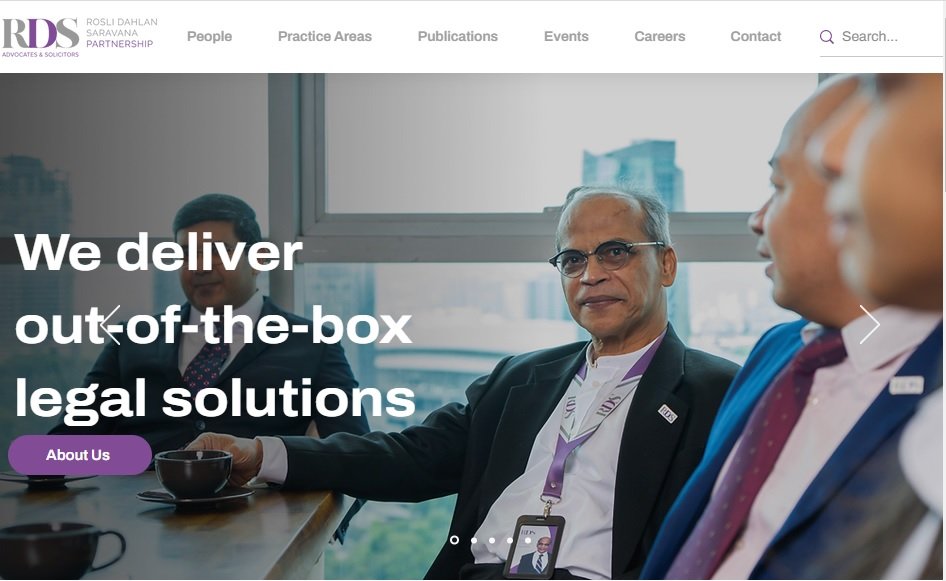 Shook Lin & Bok has moved down one position from last year’s #13.

Tan Norizan & Associates climbs up one position from #14 to #13. 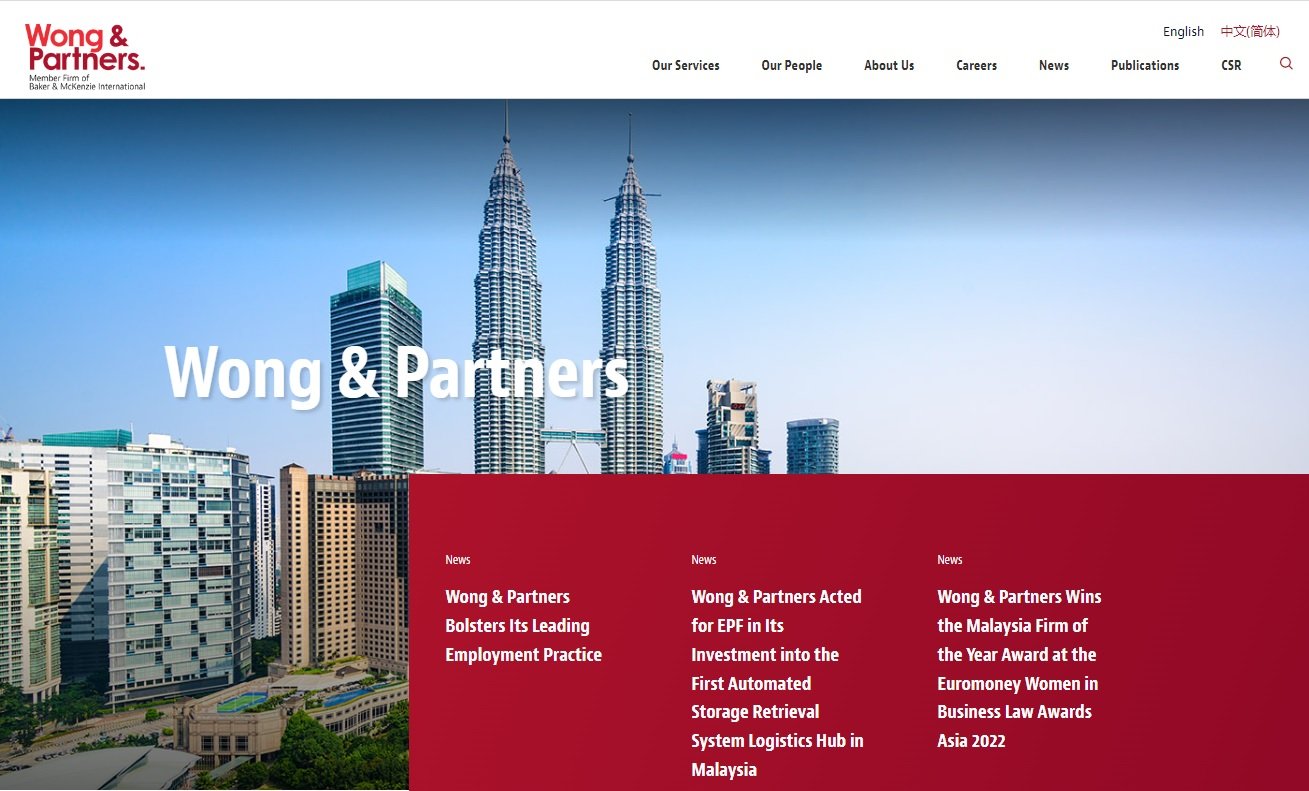 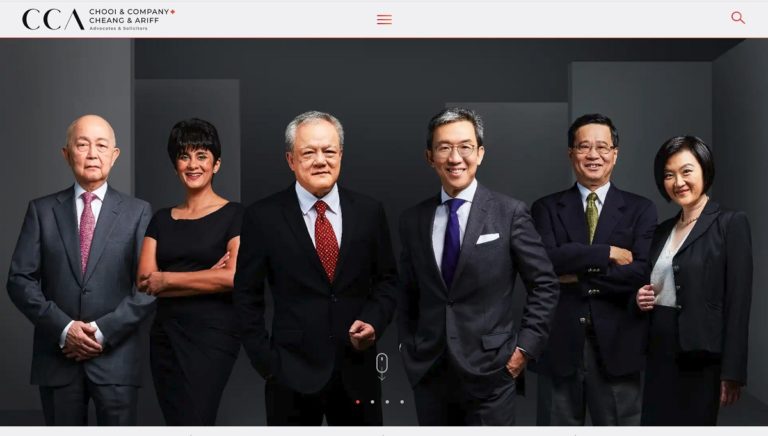 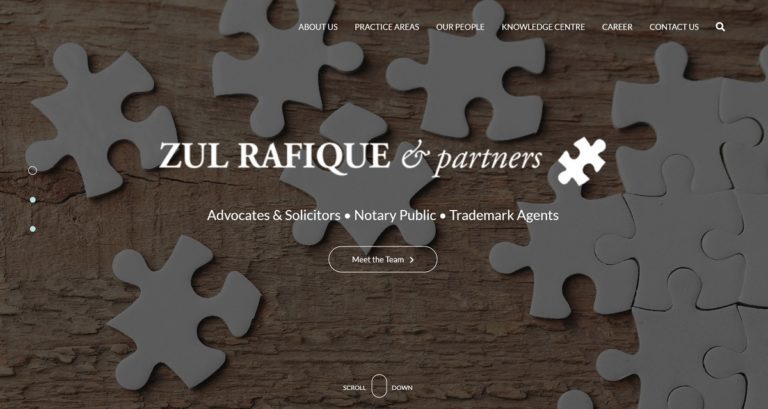 Zul Rafique & Partners moves down one position to #6 on this year’s listing. 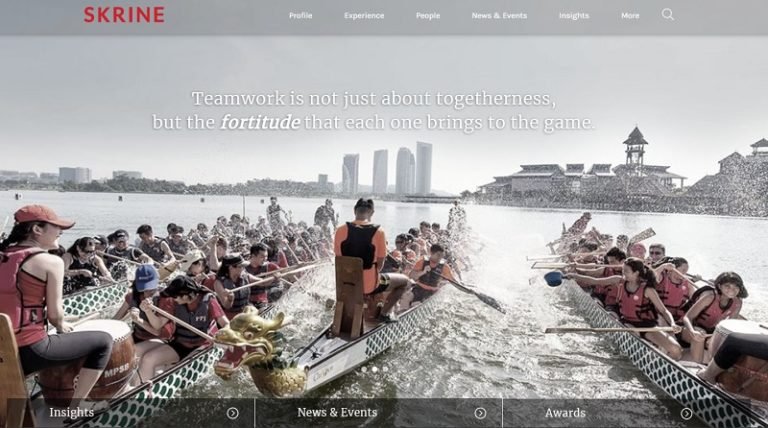 Skrine maintains its #2 position this year.

Zaid Ibrahim & Co maintains its #1 position on this list of largest law firms.

Herbert Smith Freehills maintains its headcount of 18 lawyers in its Kuala Lumpur office. The same number as last year.

Trowers & Hamlins has grown its Kuala Lumpur office with 17 lawyers in its Malaysia team.