Towards the end of each year, one of the law firms in Kuala Lumpur will host the ‘Litigation Drinks.’ It is an occasion to bring together members of the litigation Bar closer together, to enjoy in the camaraderie of being fellow members of the Bar despite a year of crossing swords in the courts. I write briefly about the history of the litigation drinks and also feature pictures from this year’s drinks hosted by Skrine. 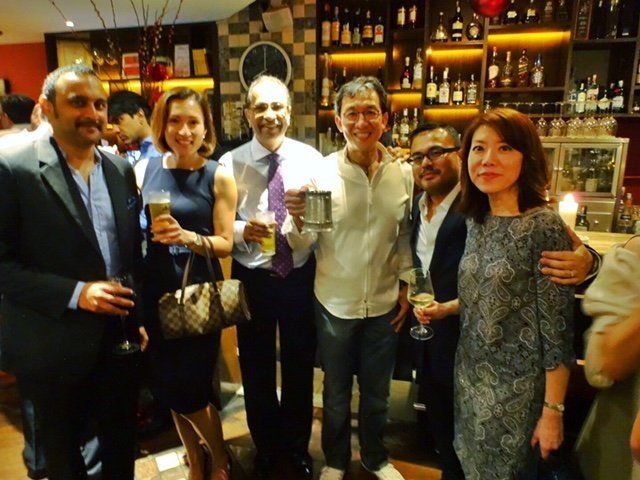 He explained that it started in 1986 with Chooi & Co hosting the first set of drinks at their office. It was held with the aim of bringing the litigation bar closer together. The Litigation Drinks Tankard was created, to be passed from host firm to host firm, and to continue with the tradition of this annual event.

Traditionally, the drinks were held on the last day of the court year. So it would be held the last day before court vacation started. The drinks would also be held in the host firm’s office itself. One could draw an analogy of the litigators putting down their swords after a year’s worth of battles. Opening up one’s office would be akin to welcoming in comrades to one’s castle. 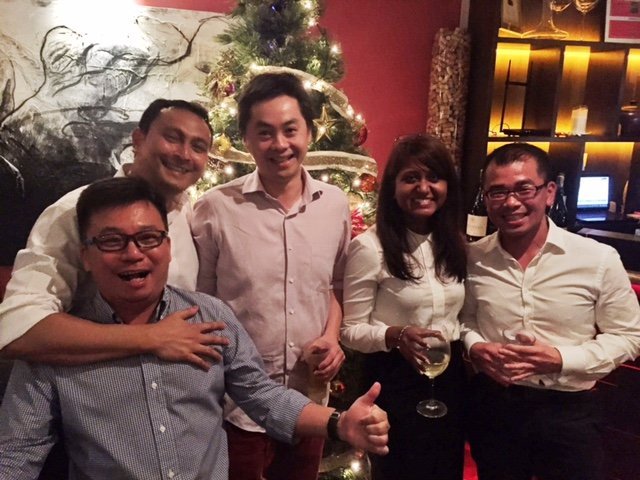 Some of these traditions have become more flexible over the years. The drinks are not strictly held on the last day of the court year and with the drinks also being held in external locations.

It would also be very difficult to open up the Litigation Drinks  to all of the litigators in Kuala Lumpur or to the other Bars. The host firm has to foot the bill. With the list being restricted to a select number, some do view as being on “the list” as a mark of achieving some standing or recognition among their litigation peers. I recall a few years back, when I overhead some litigators lamenting that they had been excluded from “the list” that year despite having been invited to the previous year’s Litigation Drinks.

The list of invitees are passed on from one firm to another, and with the host firm that year pretty much having the final say on who to invite.

The Litigation Drinks is a unique tradition and this year marked its 20th anniversary. The original tankard has now grown to two tankards. 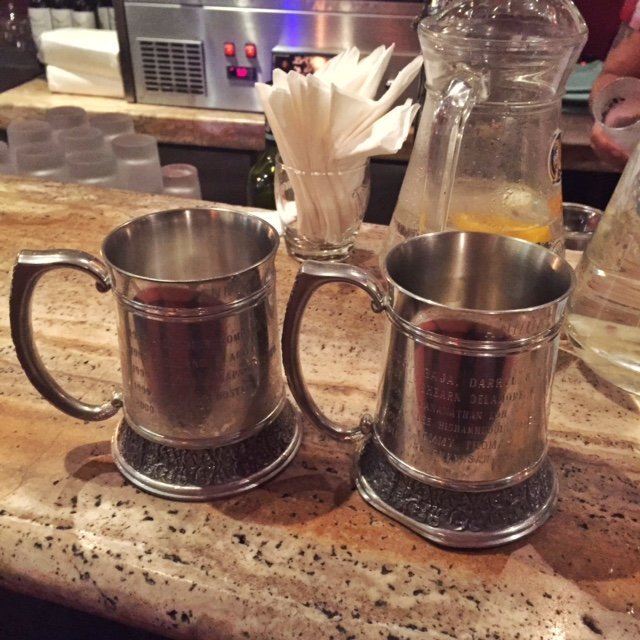 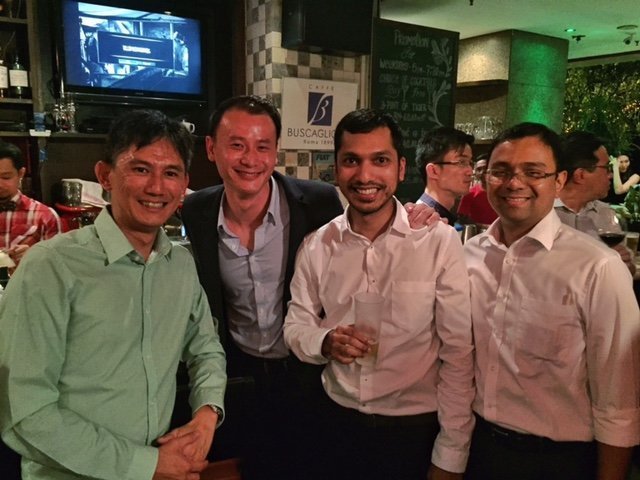 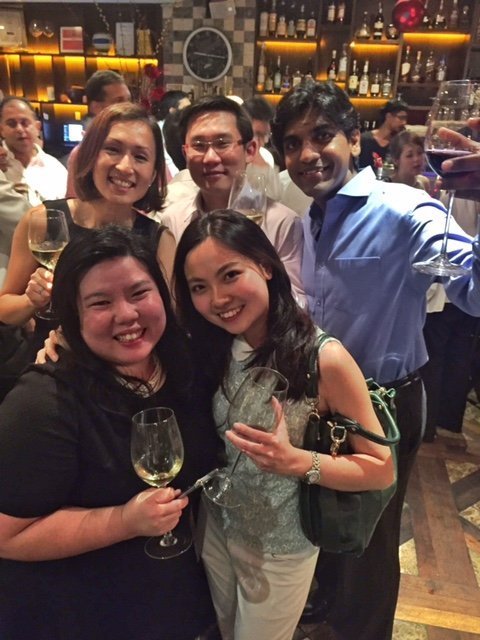 Looking forward to seeing this tradition continue on.