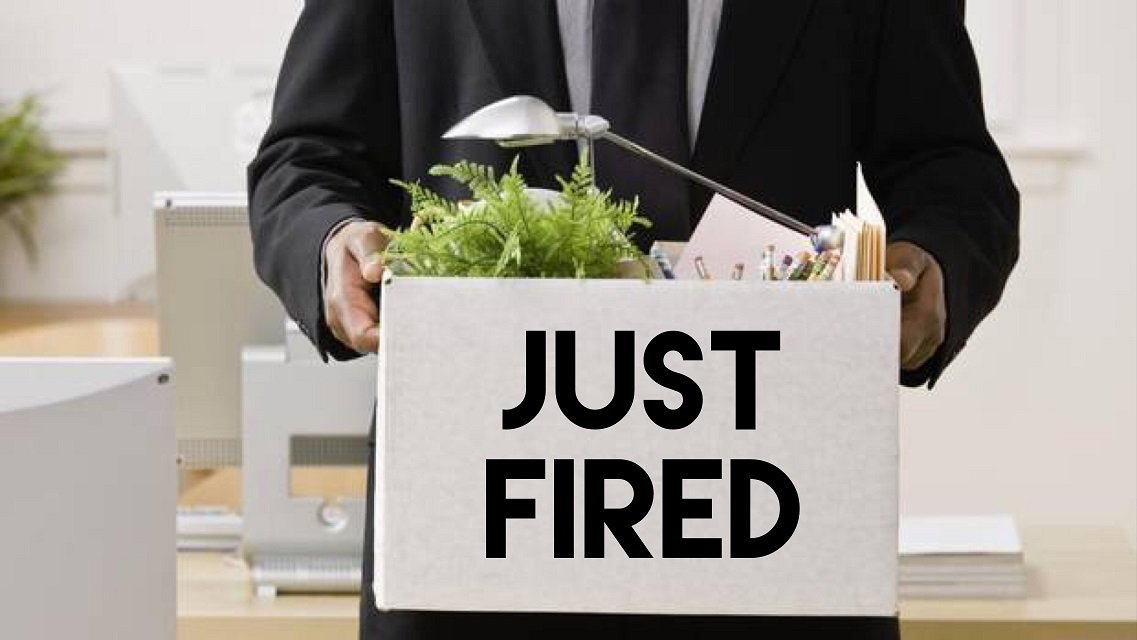 In this series, we have addressed the general employment law backdrop in Malaysia, legal issues when hiring employees, and how to ensure good employee management. This post will discuss the end of the employment life cycle — the termination of the employment contract, or dismissal.

Whether an employer is sacking someone on the spot, or terminating an employee’s employment contract by serving the contractually-agreed notice period, the employer must be able to show that the dismissal or termination was with just cause or excuse.

There are two basic branches of dismissals — direct dismissals and constructive dismissals.

A direct dismissal, as the name suggests, involves the more straightforward situation where an employer decides to end the employment relationship, and dismisses the employee, usually by way of a formal letter of termination.

As a base position, the courts allow employers a reasonable amount of space in which to make commercial decisions for their businesses, including the dismissal of employees. The courts would not interfere with a decision to directly dismiss an employee, unless it can be proven that the managerial power was not exercised in good faith (for example with an underlying element of victimisation or unfairness).

A constructive dismissal is less straightforward.

Even something like publicly harassing or humiliating an employee can give rise to a constructive dismissal.

As a result, an employee would be entitled to regard the contract as having been terminated by the employer, and that he has been dismissed. Such a situation is what is called a constructive dismissal.

The constructive dismissal concept does not mean that employees can refuse to accept any changes in the employment terms. Again, we go back to the concept of fairness. An employer can resist a claim of constructive dismissal if it can be shown that the employer has acted reasonably in the circumstances, including discussing the proposed change with the employee, accepting constructive feedback, and showing that the changes are being proposed in good faith and in the best interests of the business.

As mentioned before, the law does not stop employers from making managerial decisions such as reorganising their workforce, as long as the reasons are genuine and undiscriminatory.

When can an employee be dismissed?

Obviously, in an ideal world, employers and employees would get along fine, and there would be no need to bring the employment relationship to an end. However, the reality is that an employee may have to be dismissed for a variety of reasons.

It is untrue that Malaysian employment law makes it impossible for an employer to dismiss an employee without having to pay damages for unfair dismissal.

The basic acceptable reasons for dismissing employees are misconduct (which has various shades), and poor work performance (which is self-explanatory).

The two basic elements of determining whether a dismissal is fair or not are that the employer must be able to show that the dismissal was substantively and procedurally fair.

Substantive fairness goes to the root of the decision, meaning that there must be a just reason which gave rise to the decision to dismiss the employee.

Procedural fairness, as the name suggests, looks at the practical implementation of the dismissal process. The latter element has often proven to be the more subjective one, and very much depends on the facts of each particular case.

Elements of a domestic inquiry

If an employee is suspected of having conducted a major misconduct, a procedurally fair dismissal may be expected to contain the following elements:

The steps above are a general guide, and an employer must seek legal advice on the specific matter before making a decision on how to conduct the domestic inquiry. The inquiry process is very subjective, and involves concepts such as due inquiry and natural justice. The scope, conduct, and nature of the inquiries depend very much on the facts of each specific case.

In fact, in some cases it may be possible to have deemed to have been procedurally fair even without conducting the inquiry/hearing.

As a conclusion, Malaysian employment law seeks to balance the right of employees to be secure in their jobs/livelihoods, and the rights of employers to decide how to manage their businesses, including the hiring and firing of employees.

As long as an employer takes care, from the very beginning of the employment relationship right up to the end, to ensure that the employee is treated in an open and fair manner in good faith, the law is not unfairly weighted in favour of the employee.