I highlight seven of the more significant amendments. There will be welcome clarification of the effect of section 66 on the execution of what sort of documents, as well as the redemption of preference shares out of capital. There is a severe dilution of the ability to apply for judicial management. 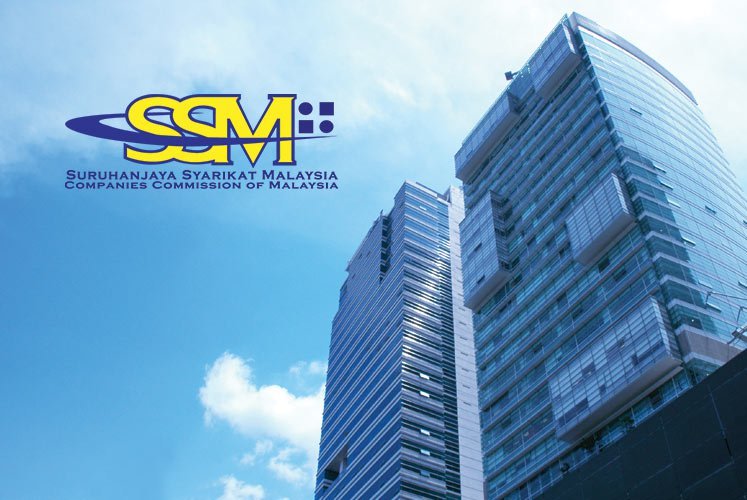 #1: Section 66 to Only to Apply to Specific Types of Documents

I had earlier written about the possible uncertainty of validity of signed documents under section 66 of the CA 2016. Would all documents executed on behalf of the company require at least one director to sign that document? Under the CA 2016, the term document meant a document referred to under the Evidence Act.

Under the Amendment Bill, it attempts to limit the scope of section 66 of the CA 2016. The term ‘document’ mean would only a document which is required to be executed by any written law, resolution, agreement or constitution in accordance with section 66(1) i.e. by the affixing of the company’s common seal only.

As explained on 10 July 2019 by the Deputy Minister moving the amendment Bill, the original section 66 could apply to a very wide variety of documents. This amendment will allow a company to carry out its day-to-day activities more effectively. The Ministry had received feedback from the business sector that the original section 66 was too wide. This amendment now allows an invoice or a delivery note to be signed by an employee and not requiring the signature of an authorised person set out in section 66.

#2: Redemption of Preferences Shares Out of Capital – Section 72

Section 72(5) of the CA 2016 will now be amended such that only shares redeemed out of profits would require a transfer of an equivalent sum into the share capital accounts of the company.

#4: Appointment of Receiver or Receiver and Manager after Winding Up – Section 386

This relates to the appointment of a receiver or receiver and manager after winding up. This provision has since been clarified and amended in Parliament.

This allowed the receiver or receiver and manager, especially appointed under a debenture, to have the useful powers to act as the agent of the company and to sell the charged assets directly. There was no need to resort for an order for sale under the National Land Code.

The second proposed amendment has since been withdrawn in Parliament at the time of the tabling of the Second Reading of the amendment Bill. The effect of the withdrawal is that the wording of section 386(1) is maintained such that “after the commencement of winding up of a company”, the receiver and receiver and manager can continue to exercise certain powers and can continue to act as an agent of the company.

#5: Severe Dilution of the Power to Appoint Judicial Manager – Section 409

Section 409 of the CA 2016 provides that the Court shall dismiss an application for judicial management if essentially (i) a receiver or receiver and manager over substantially all the assets of the company has been appointed and (ii) the making of the order is opposed by a secured creditor.

This is with the aim of streamlining and making clear the process for the grant of the liquidator’s licence.

A new section will be introduced to the CA 2016 to re-introduce the provision for the grant of a security of costs. Where a company is the plaintiff in any action or other proceedings, and if it appears by a credible testimony that there is reason to believe that the company will be unable to pay the costs of the defendant, the Court may order the plaintiff to give sufficient security for costs.

This was an issue since the security for costs provision had been inadvertently removed under the CA 2016. This was taken note of in this case.

We can continue to monitor the Parliamentary debate of this amendment Bill to see if there are any further amendments made.