The High Court in its grounds of judgment dated 5 August 2019 in the case of United Renewable Energy Co Ltd v TS Solartech Sdn Bhd. This is the first Malaysian decision to recognise the doctrine of universal succession. The Court gave effect to the transmission of shares by operation of law where there has been a foreign merger. This is a matter where I successfully acted for the applicant company. 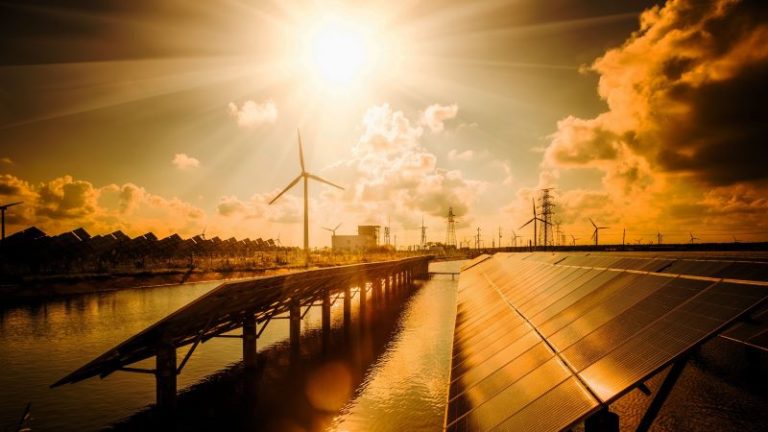 The High Court granted a declaration that the foreign merger of the Taiwanese companies in question had carried into effect a transmission of shares held in a Malaysian company by operation of law. Further, the High Court allowed a rectification of the register of members of the Malaysian company to reflect the name of the successor entity.

In October 2018, Solartech merged with Gintech and Neo Solar resulting in one single merged entity, namely Neo Solar. Solartech and Gintech were dissolved as a result of the merger. Neo Solar then changed its name to URE.

As a consequence of this merger, URE, being the surviving company, assumed all rights, assets and liabilities of the preceding company. This included the shares that Solartech owned in TS Solartech.

In November 2018, URE had its solicitors to write to TS Solartech to state that the merger had carried into effect a transmission of the TS Solartech by operation of law from Solartech to URE, as the successor entity. TS Solartech took the position that there was a transfer of shares and this would require an instrument of transfer to be executed.

TS Solartech resisted the Originating Summons and maintained that there had been a transfer of shares which would require an instrument of transfer. There was no transmission by operation of law.

The High Court highlighted that in law, there is a distinction between a transfer of shares and a transmission of shares. For a transfer, there must be a transferor and a transferee, it is an active act of a member, and a proper instrument of transfer must be delivered to the company.

By contrast, a transmission of shares is an automatic devolution of title which takes place by operation of law upon the occurrence of a legally significant event.

Next, the Court held that universal succession pursuant to a merger has been recognised as a form of a transmission by operation of law. Universal succession is a legal concept of a successor company assuming all rights and liabilities of the preceding company, pursuant to a merger under foreign law. In such a situation, there is no transferor or transferee, and no active act of transfer by a member.

The High Court cited the leading case of the English House of Lords decision in Metliss. Further, the Court referred to the Federal Court of Australia decision in Re Sidex Australia Pty Ltd and the Singapore cases of JX Holdings Inc and BNP Paribas Wealth Management.

The Court noted that URE had provided an expert report on Taiwan law. Under Taiwan law, the merger had caused URE to assume all rights, obligations, assets and properties of the predecessor companies, namely Solartech and Gintech. This would include the shares of TS Solartech held in the name of Solartech.

United Renewable Energy is a landmark decision. It confirms that Malaysia does recognise the doctrine of universal succession, and this is in line with other Commonwealth decisions.

Foreign companies with their mergers under foreign law will have the ability to seek Court recognition that there has been a transmission of shares by operation of law.