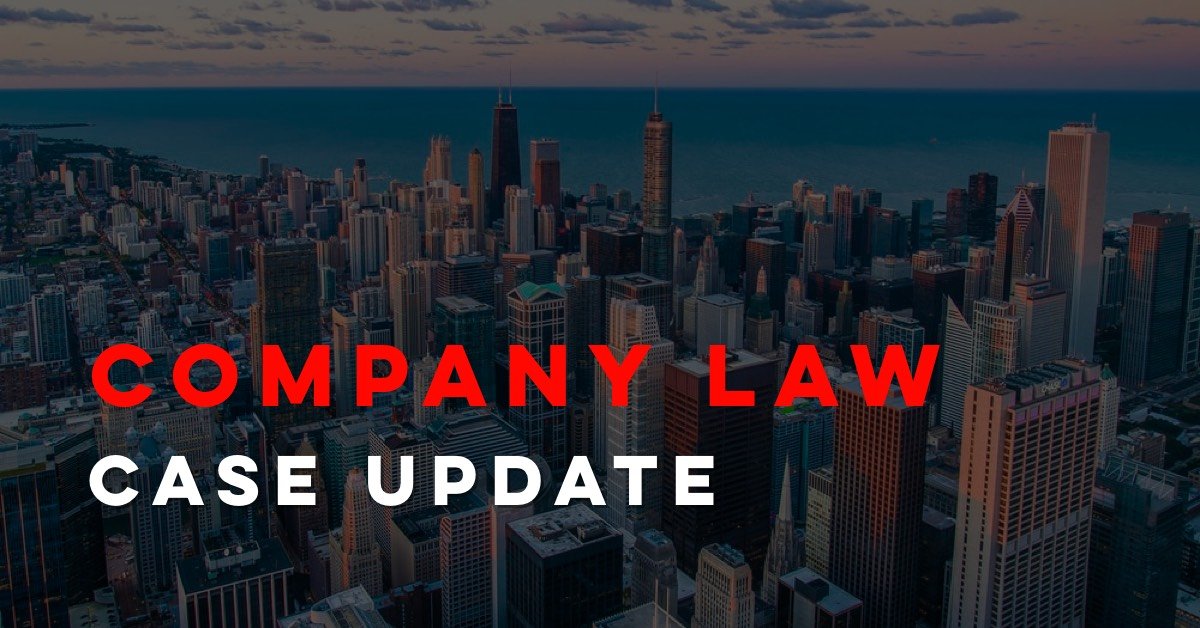 What is the threshold for winding up a company based on allegations of illegality or breach of statute?

Summary of the Case and Significance

The High Court had ordered the winding up of two family companies on the just and equitable ground largely based on the ground of illegality. The High Court decided that there had been the channeling or siphoning of monies out of these companies into a separate “family fund”. The funds were then utilised by some of the other family members.

The Federal Court overturned the winding up. The just and equitable ground is of wide application, and can include illegality or contraventions of the law.

The Federal Court found that none of the companies were formed with illegal purposes or intent of circumventing the law. The sufficient connection or nexus test is not satisfied.

On the other hand, where companies are fraudulently established and are themselves engines of fraud, their continued existences must be immediately apprehended. Winding up is necessary to put an end to that unlawfulness.

The dispute here involved six sons and their families. These families were referred to as the Tan Families. The Tan Families owned various companies and the family members were shareholders in these companies.

The Petitioner, Tan Keen Keong, is from the first Tan Family. He filed winding up petitions against three of the companies owned by the Tan Families:

In substance, the Petitioner alleged that the directors acted in their own interests rather than in the members’ interests as a whole and that it is just and equitable to wind up the companies. The Petitioner relief on similar facts for all three petitions.

Among the many allegations by the Petitioner, one significant ground was an allegation of the existence of a “family fund”. The Petitioner’s claimed that monies of TEH Paper and TEH Holdings, and its subsidiaries, had been siphoned into this “family fund” due to under-counter activities.

During the trial, the High Court questioned the credibility of the Petitioner’s evidence and his main witness. The Court determined that the Petitioner had brought the petitions with a collateral purpose. Further, there was undue and inordinate delay in bringing the petitions.

Despite the above findings, the Court held that it was just and equitable to wind up TEH Paper and TEH Holdings on the ground of illegality. The Court found that these two companies had contravened the Companies Act 1965 and had committed an illegal act through the use of the “family fund”.

The illegality was purportedly through the channelling of funds from TEH Paper and TEH Holdings into this separate “family fund”. The High Court held there were breaches of the Companies Act 1965 for untrue and fair accounts, false statements on the accounts, giving of false evidence and tax evasion.

However, the Judge dismissed the petition against PCSB since the Judge found that PCSB was not engaged in such activities.

The Federal Court then heard the appeal.

General Principles on Just and Equitable Winding Up

The Federal Court analysed the general principles for the winding up on the just and equitable ground.

First, the just and equitable ground is not dependent on any insolvency of the company.

Second, the term ‘just and equitable’ is not defined in the Companies Act 1965. The House of Lords in the Ebrahimi decision explained the wide application of the phrase. The Court can subject the exercise of legal rights of parties in a company to equitable considerations. Subsequent cases in Malaysia have confirmed that the ground is of wide and general import, and there are no exhaustive grounds.

The Federal Court allowed the appeal and overturned the winding up of TEH Paper and TEH Holdings.

We touch on some of the Federal Court’s findings on the issue of illegality.

Hence, the Federal Court set aside the winding up of TEH Paper and TEH Holdings.

This case is an emphatic reminder that mere findings or allegations of illegality cannot result in the winding up of a company under the just and equitable ground.

In fact, if there is a winding up action based on contraventions of the Companies Act 1965, such an action may largely be confined only to the winding up grounds under section 218(1)(b), (c) and (d). 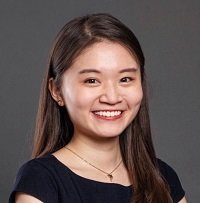 This article was co-written with Wong Li Qi.
Li Qi is a paralegal at Lim Chee Wee Partnership.

For a write-up generally on shareholder remedies in Malaysia:

Success! An email was just sent to confirm your subscription. Please find the email now and click 'Confirm Follow' to start subscribing.