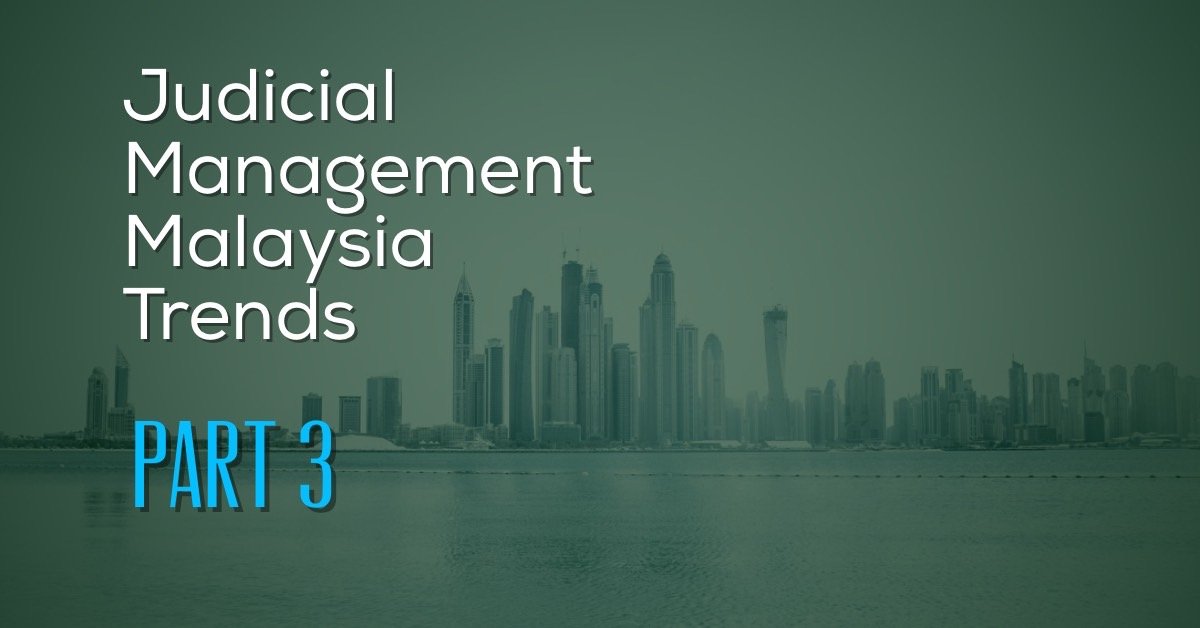 You can also read Part 1 and Part 2 of this series.

(1) “Likely to Achieve” and Strict Proof

In the JM application, the Court has to consider that the making of the JM Order “would be likely to achieve” one or more of the three statutory purposes listed out in sections 405(1)(b)(i) to (iii) of the CA 2016.

The three purposes are essentially:

The cases have interpreted the term “likely to achieve” being the requirement to “demonstrate on a balance of probabilities that it is ‘more probable’ than not’ that this criterion will be fulfilled.”

In satisfying the Court of the above, the cases also refer to the requirement that there needs to be “strict proof and evidence and not merely surmise and conjecture”. The Court of Appeal in CIMB Islamic Bank Bhd v Wellcom Communications (NS) Sdn Bhd & Anor [2019] 4 CLJ 1 (the case update on this decision) explained that:

“Thus, the court’s consideration at all stages, that is to say from the date the application is filed and from the date of the order, if any is given, must be based on strict proof and evidence and not merely surmise and conjecture to ensure creditors are not defrauded by sympathy evoking stories of insolvent companies.”

The above passage was applied in [46] of Vision Development Concept Sdn Bhd v Low Sheh Ling [2020] MLJU 2387. The applicant did not meet this requirement and the JM application was dismissed.

When the Court decides on the proposed judicial manager candidate, there are three situations that may occur.

First, the Court adopts the applicant’s nomination of the judicial manager.

Second, the Court can, on its own volition, refuse the applicant’s nomination and the Court may appoint another insolvency practitioner as the judicial manager (see section 407(2) of the CA 2016).

Third, the majority in value of the creditors may oppose the applicant’s nomination. The court may then invite the creditors to nominate a person to act as the judicial manager (see section 407(3) of the CA 2016).

The High Court decision of Jepak Holdings Sdn Bhd v TNB Repair and Maintenance Sdn Bhd [2021] MLJU 800 (grounds of judgment) involved some of the creditors opposing the appointment of the applicant’s nominated judicial manager. Instead, these creditors wanted to nominate their own candidate.

The Court then proceeded to assess the suitability of the applicant’s nominee under section 407(2) of the CA 2016.

The grant of the initial JM Order should only be for a period of 6 months. The JM Order can then be extended after that.

In the High Court case of Monday-Off Development Sdn Bhd [2021] MLJU 915 (grounds of judgment), the applicant had attempted to apply for a JM Order for a full 12 months.

The Court only allowed the grant of the JM Order for 6 months as the Court was bound by section 406(1) of the CA 2016 where the JM Order “shall remain in force for a period of six months”.

After the initial 6 months of the JM Order, the judicial manager can apply for an extension of the JM Order. In assessing the extension, the Court will consider again the requirements for the statutory purposes of the grant of the JM Order in the first place. The Court will take into account the objectives of JM as a method of debt restructuring, where an independent judicial manager is appointed to manage the affairs of the company under financial distress, and the purpose to revitalise ailing companies.

Therefore, in the High Court decision of Capital City Property Sdn Bhd [2020] MLJU 2518, the Court considered all the above factors and allowed the judicial manager’s application for an extension of 6 months to the original JM Order.

In this case, the Court dismissed the challenge against the judicial manager’s decision.

However, when the CRM Rules were enacted, the CRM Rules did not adopt the various provisions for the creditor’s right to appeal to the Court on any decision on the proof of debt.

We will have to look to a future case to fully argue the impact, if any, on the non-adoption of the Singapore-equivalent provisions. For clarity, it would be helpful for Malaysia’s CRM Rules to consider adopting the various provisions detailing the Court procedure of an appeal against the proof of debt decision.

The applicant company who fails in a JM may face the repercussion that the company has itself admitted that it is insolvent and unable to pay its debts. Therefore, the company may find it difficult to resist a winding up petition.

The full series of articles on judicial management trends after three years: