This post is a part of a series based on my Law for Startups workshop at MaGIC in September 2015.

Read the earlier post for context: Law for Startups in Malaysia — building on the best foundations.

It’s a basic introduction to legalities for startups. 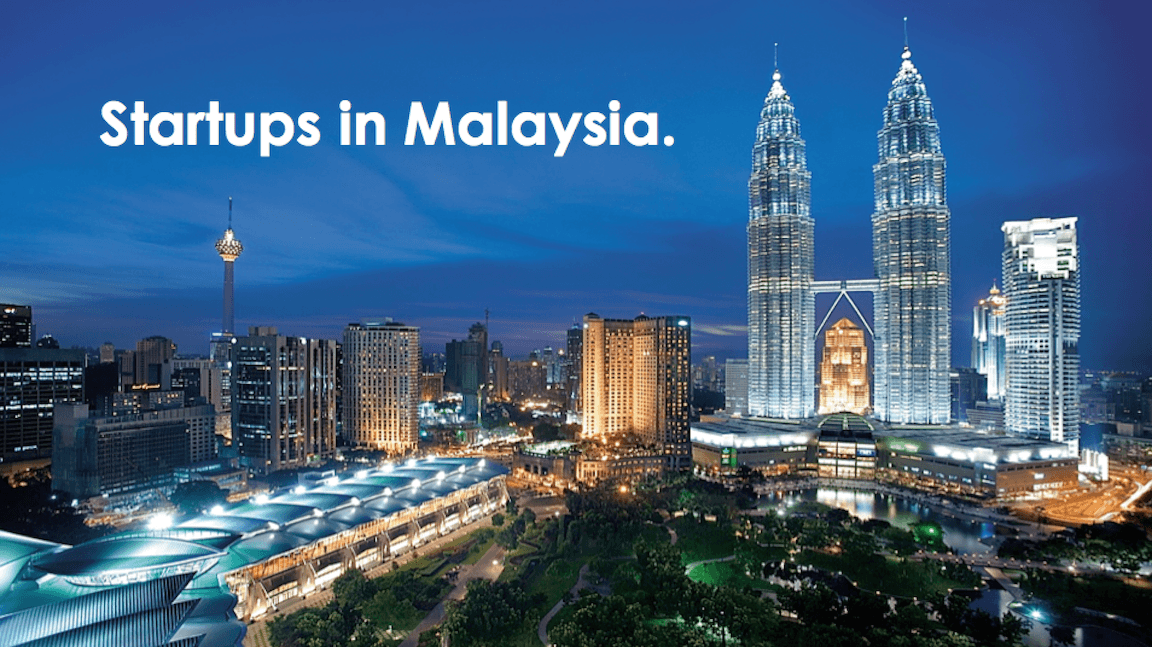 Malaysia is an exciting place for startups and investors

Many have been writing about how 2015 has seen a sudden boom in the startup ecosystem in Southeast Asia.

An increasing number of observers say that Southeast Asia, including Malaysia, is the most exciting hotspot for startups and investors outside of Silicon Valley at the moment. And it’s hard to argue with these views.

Just as important as the many startup founders emerging in the country are the hordes of investors who are eagerly elbowing each other, eager to cut cheques to any startup which shows signs of promise.

Is a startup simply a small business?

Starting a business and investing in a business is nothing new — does a startup require different legal advice than a traditional business?

I won’t get into a discussion here about the differences between normal businesses and startups, or entrepreneurs and business owners. A lot has already been written about that — and when I was featured in The Edge earlier this year, and my law firm described as a “legal startup” many were quick to point out that “a law firm isn’t a startup”! MaGIC’s CEO Cheryl Yeoh also just wrote about it.

Lawyers who have experience in advising companies and businesses shouldn’t find it too difficult to advice startups — there’s no special company law for startups.

Of course, once big investments start coming in, startups will need lawyers who have relevant experience in financing documents and structuring slightly more complex investment models. But the majority of startups won’t require the services of specialist “startup lawyers”.

Some will cringe at that term — “startup lawyer” — but it’s apparently quite commonly used these days.

The evolution of hybrid legal structures

Investing in business is obviously nothing new, but it’s always been done in the traditional ways.

Typically, someone with deep pockets will either come in and acquire a promising business, or want to take up equity as a joint-venture partner with a big stake and an active participation in the business. Some investors would also be happy with a small equity stake and a passive investment role.

With startups, we have all the Silicon Valley models which have proven very successful. Founders here have access to lots of articles and legal documentation originating from Silicon Valley, and of course try to model their startups and investment terms on what’s been tried and tested there.

Many startups and investors are actively bringing these Silicon Valley legal and financial models into Malaysia — but not all of the terms are practically or legally enforceable here. This results in the evolution of hybrid legal and investment structures. The Silicon Valley models are adapted to local laws and norms.

This hybrid results in a very interesting intersection of traditional company law based structures and Silicon Valley’s cutting-edge legal and financial structures.

Startups and investors in Malaysia are still feeling their way around this relatively new terrain — which can be frustrating and confusing for some startup founders who are presented with such a wide variety of investment proposals.

It can be very puzzling to receive the traditional equity investment terms from rich local businessmen, which is nothing like the Silicon Valley term sheets which they read about online.

Founders who have tried to propose vesting schedules to traditional Malaysian individual investors have experienced the response — “that’s not the way we do it here” — coupled with an insistence to keep to the usual straightforward investment-in-return-for-shares-now model.

It’s important that founders understand some legal basics, and know the practical effects of the contracts they sign. In my next post, I will cover one of the basics — choosing the right business vehicle for your startup.