The SRAO makes several important changes to the Solicitors’ Remuneration Order 2005 (“SRO”), which sets out the fees payable to lawyers in property transactions, including —

Lawyers allowed to give discounts on certain property matters

Paragraph 6 of the SRO expressly prohibited lawyers from giving discounts on the stipulated scale fees, simply stating: “There shall be no discount on fees specified in this Order.”.

The SRAO replaces the old paragraph 6 with the following:

(1) A solicitor may give a discount of up to 25% on fees specified in the First and Third Schedules, except for any transaction governed by the Housing Development (Control and Licensing) Act 1966 [Act 118] or any subsidiary legislation made under that Act.

(2) No discount may be given on fees specified in the Second, Fourth, Fifth and Sixth Schedules.”

Increase in fees for sales and transfers

The SRAO introduces a new scale for fees for sales and transfers by replacing the previous First Schedule with the following: 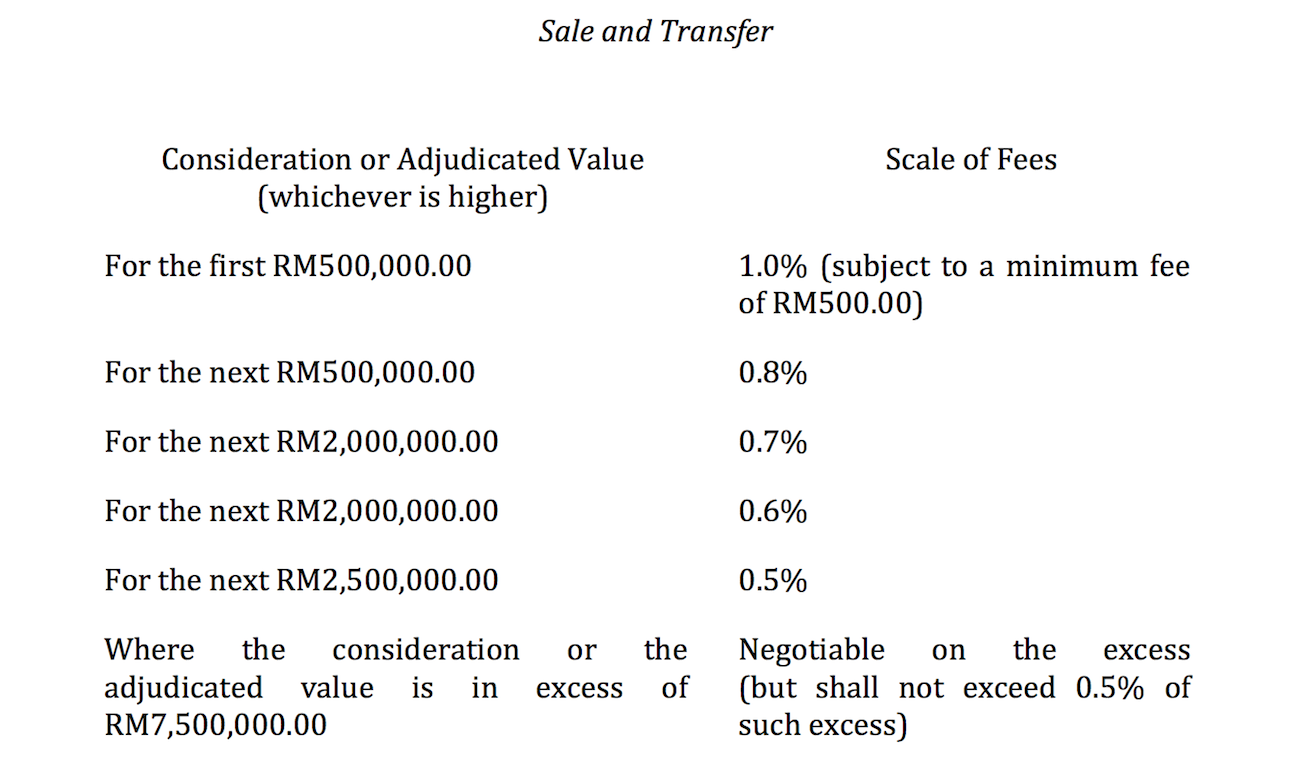 As an illustration, under the old SRO scale, the fees chargeable for the sale and purchase transaction of a RM1.5 million property would be RM10,450.00, while the fees under the new SRAO scale would be RM12,500.00.

Increase in fees for security or financing documents

The SRAO also introduces a new scale for fees for charges, debentures, and other security or financing documents by replacing the previous Third Schedule with the following: 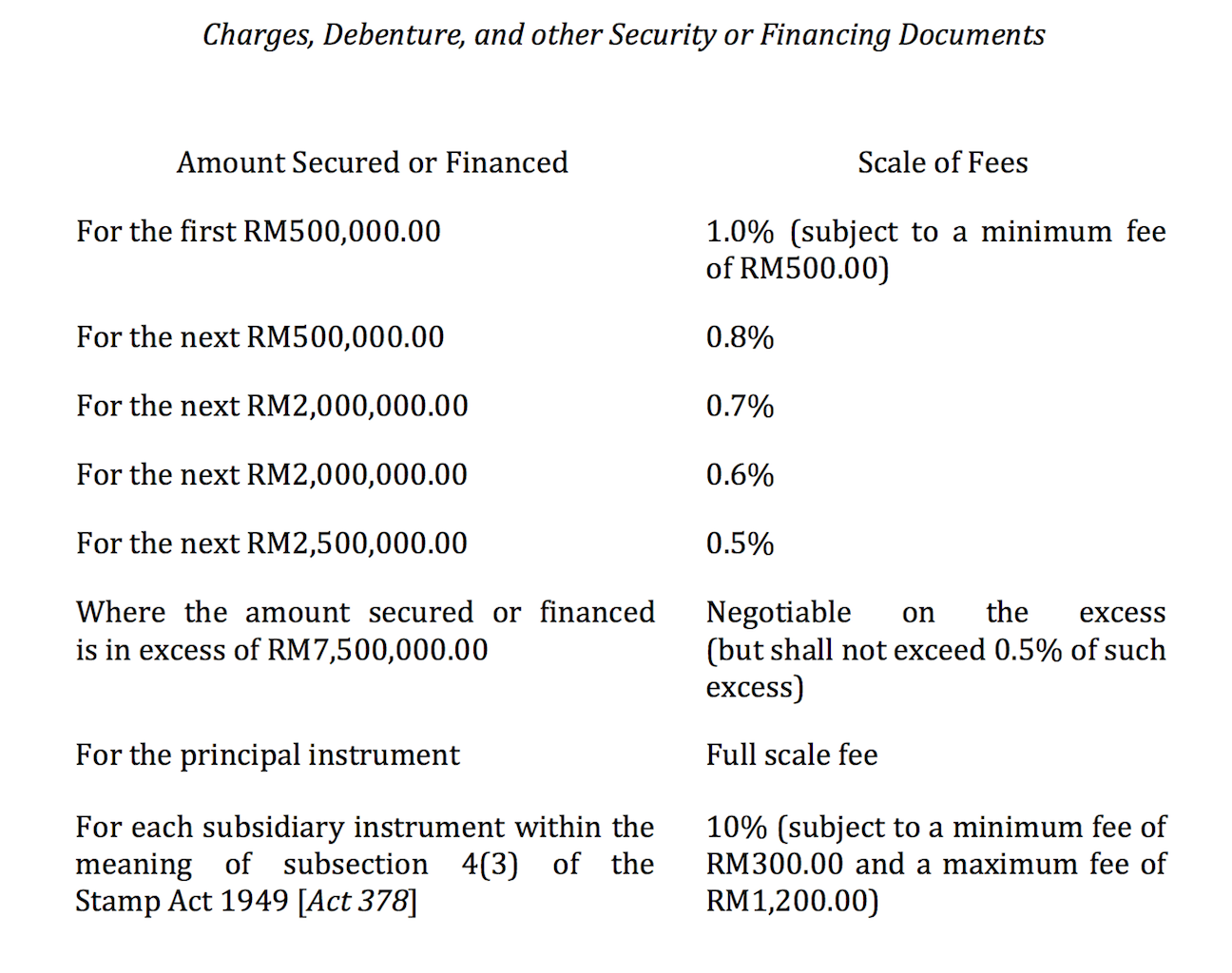 Again, the reduced percentage for fees chargeable for transactions governed by the Housing Development (Control and Licensing) Act 1966 under the SRO is maintained by the SRAO, with some changes made to the purchase consideration and loan thresholds.