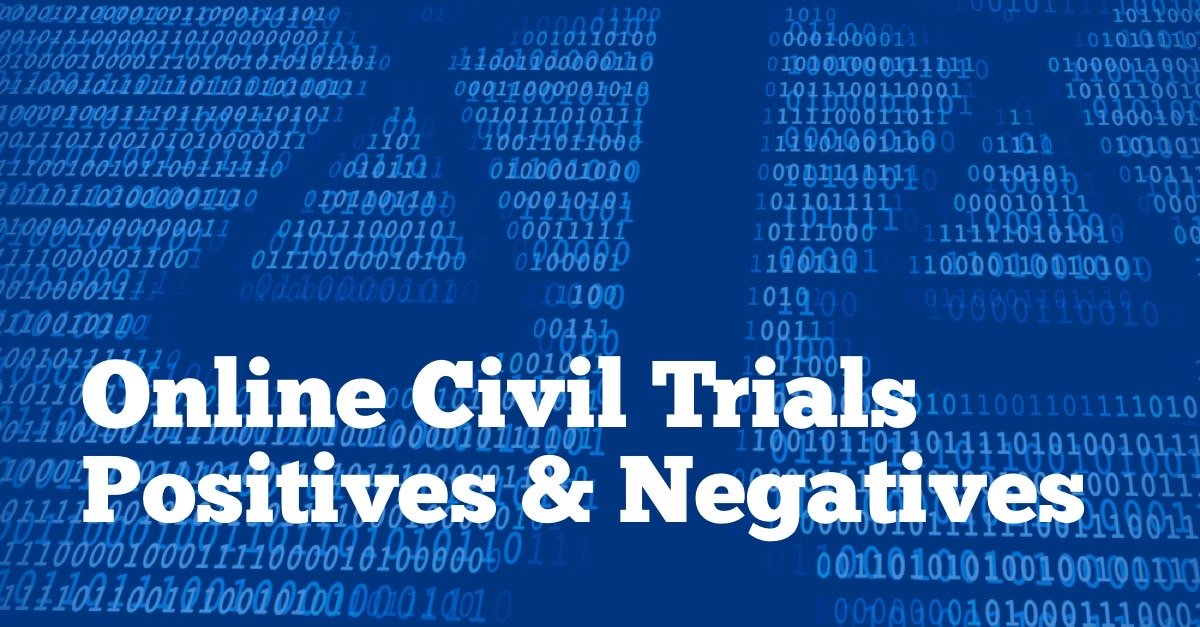 This is a guest post by Joshua Wu. It is one of the 3 articles selected to be published on TML following our open call for submissions. We would like to thank everyone who sent in their articles. We hope to see more quality legal writing published, which will hopefully lead to vibrant discussions and thought leadership in the Malaysian legal industry.

On 23 April 2020, the Malaysian Judiciary made history as it live streamed a Court of Appeal hearing. The live stream was opened to the public and was done so on the Judiciary’s website and YouTube channel.

The anticipated next step is the introduction of online civil trials. This is not a unique phenomenon as courts in other jurisdictions, such as China and the United Kingdom, have experimented with online trials. Indonesia has also recently announced that it will be embracing online trials.

The move towards holding online civil trials in Malaysia is already in motion. The Judiciary has proposed amendments to, among others, the Rules of Court 2012. Some of the key amendments will allow for:

Some of the positives and negatives associated with holding online civil trials in the Malaysian context will be briefly examined.

Open justice requires that the courts be open to the public.

This long-standing common law concept has been codified in section 15(1) of the Courts of Judicature Act 1964 (“CJA 1964”): “The place in which any Court is held for the purpose of trying any cause or matter, civil or criminal, shall be deemed an open and public court to which the public generally may have access …”

If online civil trials are accessible to the public, open justice will inevitably be enhanced.

3. May increase confidence in the Judiciary

The current Chief Justice, Tengku Maimun Tuan Mat, has acknowledged that the public has a negative perception of the Judiciary.

With online civil trials publicly accessible, the public’s trust and confidence in the legal system may increase.

Recordings of online civil trials can be used as case studies in universities and/or in Continuing Professional Development advocacy related courses.

Law students and lawyers will undoubtedly benefit from learning from more experienced litigators.

1. Legislative amendments may be necessary

It remains to be seen whether online hearings (and by extension, online civil trials) are compatible with the CJA 1964.

Despite a high percentage of internet access by individuals (84.2% in 2019) and households (90.1% in 2019), there is a great deal of anecdotal evidence of internet connectivity issues even within the Klang Valley area.

A possible solution to overcome this would include parties taking part in online trials from neutral locations such as rooms in the courts, State Bar offices, and/or law offices specifically designed to facilitate online civil trials.

However, this proposal may minimise the cost-saving impact of online civil trials. The costs incurred in setting this up and in maintaining it would likely be transferred to the litigants.

Coaching of witnesses, namely where there is an attempt to influence or modify a witness’s evidence in order to assist a particular party’s case, is a valid concern arising from online civil trials.

Lawyers could be present in a room with a witness and suggest answers to the witness while the witness is giving his/her testimony.

Safeguards which could be introduced to deal with this include:

Herbert B. Dixon Jr., a former Judge of the Superior Court of the District of Columbia, wrote an opinion piece on the use of technology-assisted deception detection such as:

“… the use of stylometric techniques to identify deceptive statements, an infrared camera to record eye movement and pupil dilation, a high-definition video camera to capture various fidgeting, a microphone to collect data concerning changes in vocal pitch, a weight-sensing platform to measure various body shifts, and even a 3-D camera to track movements of the person’s entire body.”

Such a technology is unlikely to come cheap. Notwithstanding that, investing in technology-assisted deception detection could improve the quality of evidence given during online civil trials. It would also assist judges in deciding the credibility of a witness as well as the weight to be attached to a witness’ evidence.

An effective cross-examination of a witness could be stopped in its tracks if one party were to intentionally disconnect the internet or log out from the trial. Alternatively, lawyers intending to buy time could pretend to have connectivity issues in order to delay the trial.

A combination of conducting trials from neutral locations and the presence of supervising solicitors may resolve this issue. However, as noted above, this would result in increased cost.

As discussed above, online civil trials are not without its issues. Be that as it may, taking into account the positives arising from online civil trials, it is definitely the way forward. We can either eagerly welcome it and be on the forefront of change or reluctantly embrace it later. 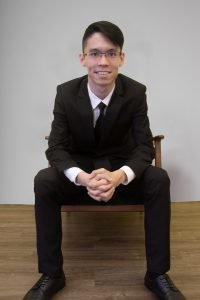 Joshua Wu Kai-Ming is a legal associate at Messrs. Josephine, L K Chow & Co. He is a civil litigator and is passionate about public interest litigation. He is also a member of the Bar Council’s Constitutional Law Committee and was formerly a member of the KL Bar’s Firms and Group Practice Reform Committee.