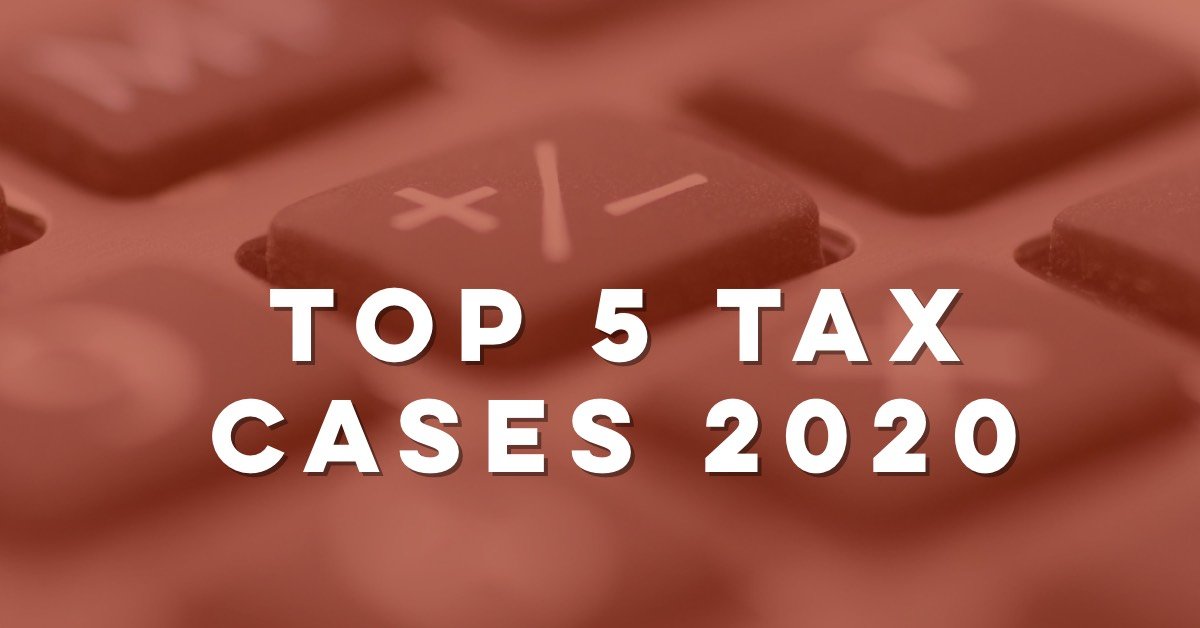 Our guest author, Khong Siong Sie, shares his recap of the top 5 tax law cases in Malaysia for the year 2020. Siong Sie is the tax partner at Khong Partnership and he is a chartered accountant.

This is the first decision on whether the Director General of Customs and Excise (DGC) has the power to reduce or apportion input tax claim under Regulation 46 of the Goods and Services Tax Regulations 2014 (Regulation 46). The Appellant appealed against the decision of the Customs Appeal Tribunal in affirming the DGC’s decision to limit and apportion the Appellant’s input tax claim using the repeal of the Goods and Services Tax Act 2014 (GST Act) as a basis.

It was undisputed that the Appellant was entitled to claim input tax under Regulation 46. Premised on the abolishment of GST, the DGC imposed a formula to apportion the amount claimable based on the number of days the Appellant was registered as a taxable person under the GST Act. This was an afterthought considering the Respondent testified at the tribunal that there were 100 similar applications under Regulation 46, all of them received near 100% of the amount of input tax claim without any reduction or apportionment.

The High Court held that the law did not prescribe any formula nor give any power for the DGC to apply such reduction or apportionment. Therefore, it simply meant that it could not be done. This decision is pending before the Court of Appeal.

#2: IBM – Advance Ruling Not a Decision Amenable to Judicial Review

IBM was granted leave to appeal to the apex court. However, the appeal was unsuccessful. The Federal Court grounds of judgment are not yet to be available.

It is the authors’ respectful view that the appellate courts’ did not fully appreciate the interaction between the advance ruling and the self-assessment system. It would appear that IBM would have been adversely affected by the advance ruling due to the risk of penalty and fine.

#3: Lee Koy Eng – Whether Renouncement of Entitlement on Intestacy Amounts to a Gift

This decision affects the stamping of an instrument of transfer of property from an intestate deceased to the beneficiaries of his estate when one or more of the beneficiaries disclaim their benefits. This is a common occurrence and there are conflicting High Court decisions. The collector of stamp duty takes the position that such renunciation amounts to a gift hence attracts ad valorem stamp duty on transfer.

This matter is pending before the Court of Appeal.

#4: Uniqlo – Duty to Give Reasons for the Decision

The Court of Appeal elucidated why a public decision-maker, such as the Director General of Customs and Excise (DGC), must give reasons for its decision unless the legislation says otherwise. It is not surprising to receive a decision from the tax authority with no accompanying reasons. Here, a judicial review application was filed against the DGC’s decision.

Riding on the apex court’s recent decision of Kesatuan Pekerja-Pekerja Bukan Eksekutif Maybank Bhd v Kesatuan Kebangsaan Pekerja-Pekerja Bank & Anor [2018] 2 MLJ 590, the appellate court set out the legal position in respect of the duty to give reasons as follows:

Therefore, based on this case, the DGC must give reasons for its decisions and those reasons must be given at the time the decision is conveyed to the aggrieved party. The reasons cannot be provided subsequently. Here, such reasons were only provided after the judicial review application was filed.

First, the High Court held that the calculation error admitted by the Investigation Authority did not support the anti-dumping duties as recommended by the Minister of International Trade and Industry, and as decided by the Minister of Finance. Although the calculation error was highlighted by the Applicant at various stages of the investigation, the Investigation Authority did not rectify it. On this ground alone, the duties ought to be quashed.

Second, the Judge found that the Investigation Authority failed to comply with the applicable law when determining the export price. Instead of using the actual price paid by the Malaysian importers, the Investigation Authority used a lower price paid by related traders to arrive at the export price thereby artificially inflating the dumping margin. Such action was held to be in excess of jurisdiction.

It is interesting to note that the Respondents raised multiple technical non-compliances (e.g. defective affidavits as a result of the Malaysian Embassy’s refusal to administer oath on the instruction of Wisma Putra) both at the leave and substantive stages, all to be overruled in the interest of justice. 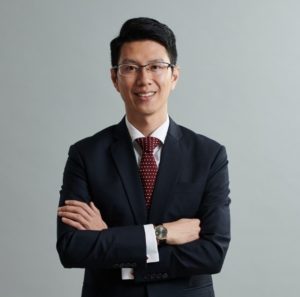 Siong Sie is the managing partner of Khong Partnership, a boutique law firm providing creative and out-of-the-box solutions. He is a tax specialist with a proven track record of skillfully resolving disputes with tax authorities.