END_OF_DOCUMENT_TOKEN_TO_BE_REPLACED

I set out five tips on how I regularly check the Bursa Malaysia (stock exchange) Company Announcements page to gain legal and commercial awareness. This note is based on an email I sent out to my team members. 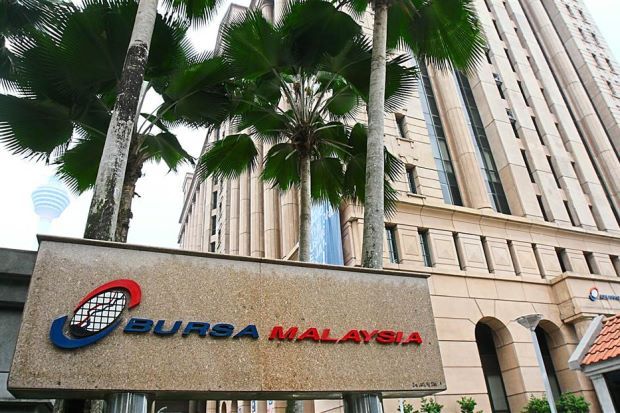 END_OF_DOCUMENT_TOKEN_TO_BE_REPLACED

On Thursday 8 February 2018, I will be speaking at a one-day seminar organised by the Securities Industry Development Corporation (SIDC). The SIDC is the training and development arm of the Securities Commission Malaysia.

The seminar is titled ‘Changes in the Listing Requirements Post-Companies Act 2016: What to Look Out For’. You can find out more information and also register at the SIDC website. 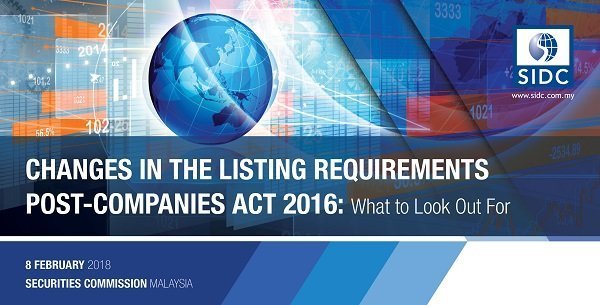 END_OF_DOCUMENT_TOKEN_TO_BE_REPLACED

In light of the Companies Act 2016 coming into force on 31 January 2017, Bursa Malaysia has announced on 20 March 2017 that it has issued a consultation paper to seek public feedback on the proposed review of the Listing Requirements. You can access the consultation paper here and feedback is to be given by 14 April 2017.

Reading the consultation paper, I set out below on an interesting proposed move towards greater transparency in the remuneration of directors. It is proposed that new requirements be put in place for tighter shareholder approval and for disclosure of remuneration on a named basis.

This consultation paper is to be read together with the earlier two directives / clarifications from Bursa Malaysia dated 2 February 2017 and 10 March 2017.