The long-awaited Companies Bill 2015 has received Royal Assent and has been gazetted as the Companies Act 2016.

Based on a prescription order under the National Language Act, the authoritative text of the Companies Act 2016 (and any subsidiary legislation made under the Act) is the English language text. [update: The gazette notice has been issued. Almost all the provisions of the new Act will be brought into force on 31 January 2017. I have now written about this and the 10 things to immediately prepare for.] 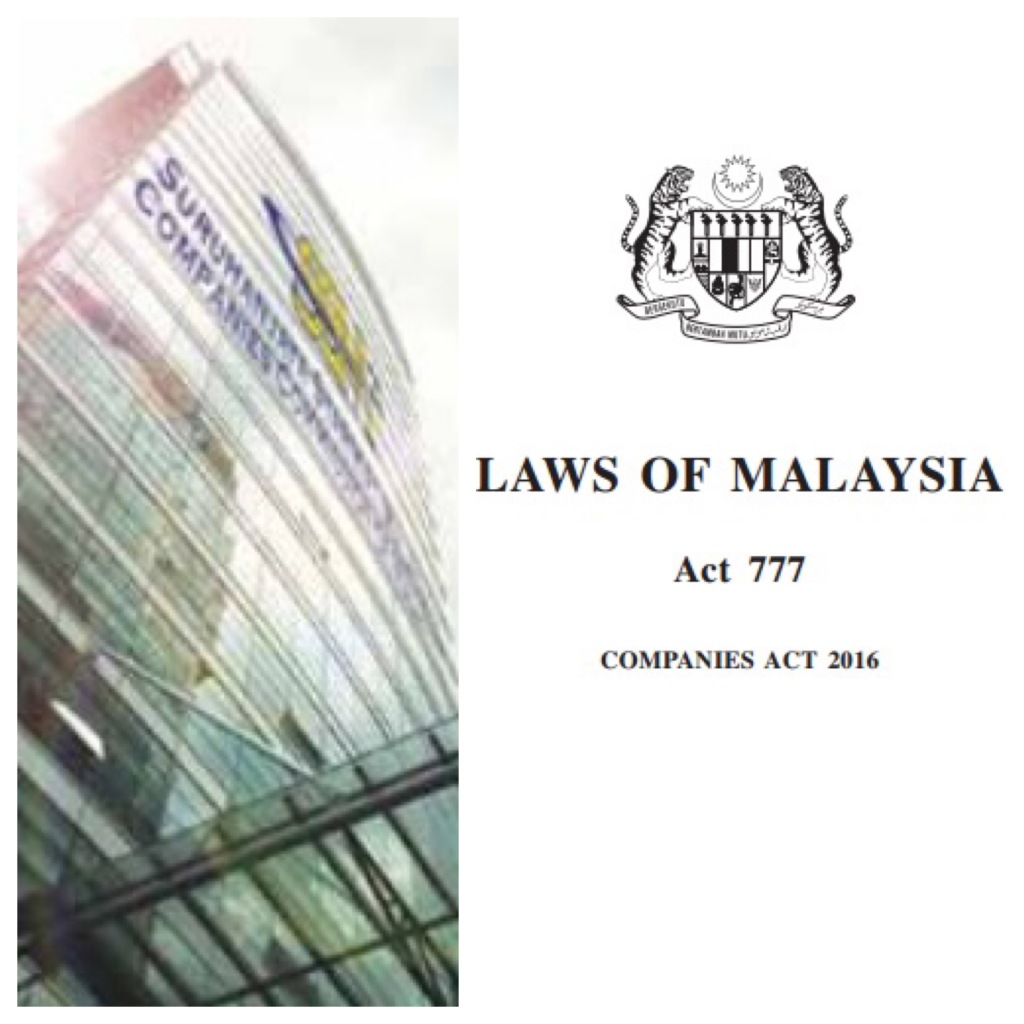 It has also been announced that the Companies Commission of Malaysia intends to bring the Companies Act 2016 into force in stages. This will start from next year onwards. I would imagine that the sections dealing with insolvency and the new corporate rescue mechanisms could be brought into force at the last stage. The priority may be to implement the new provisions on the incorporation of companies.

To read more about my thoughts on the Companies Bill 2015 and now, the new Companies Act 2016, see below: