The Companies Commission of Malaysia (SSM) has announced that the Companies Act 2016 will be brought into force, in stages, starting from 31 January 2017. [update: The gazette notice has been issued. Almost all of the provisions of the new Act will be brought into force on 31 January 2017. I have written about this and the 10 things to immediately prepare for.] 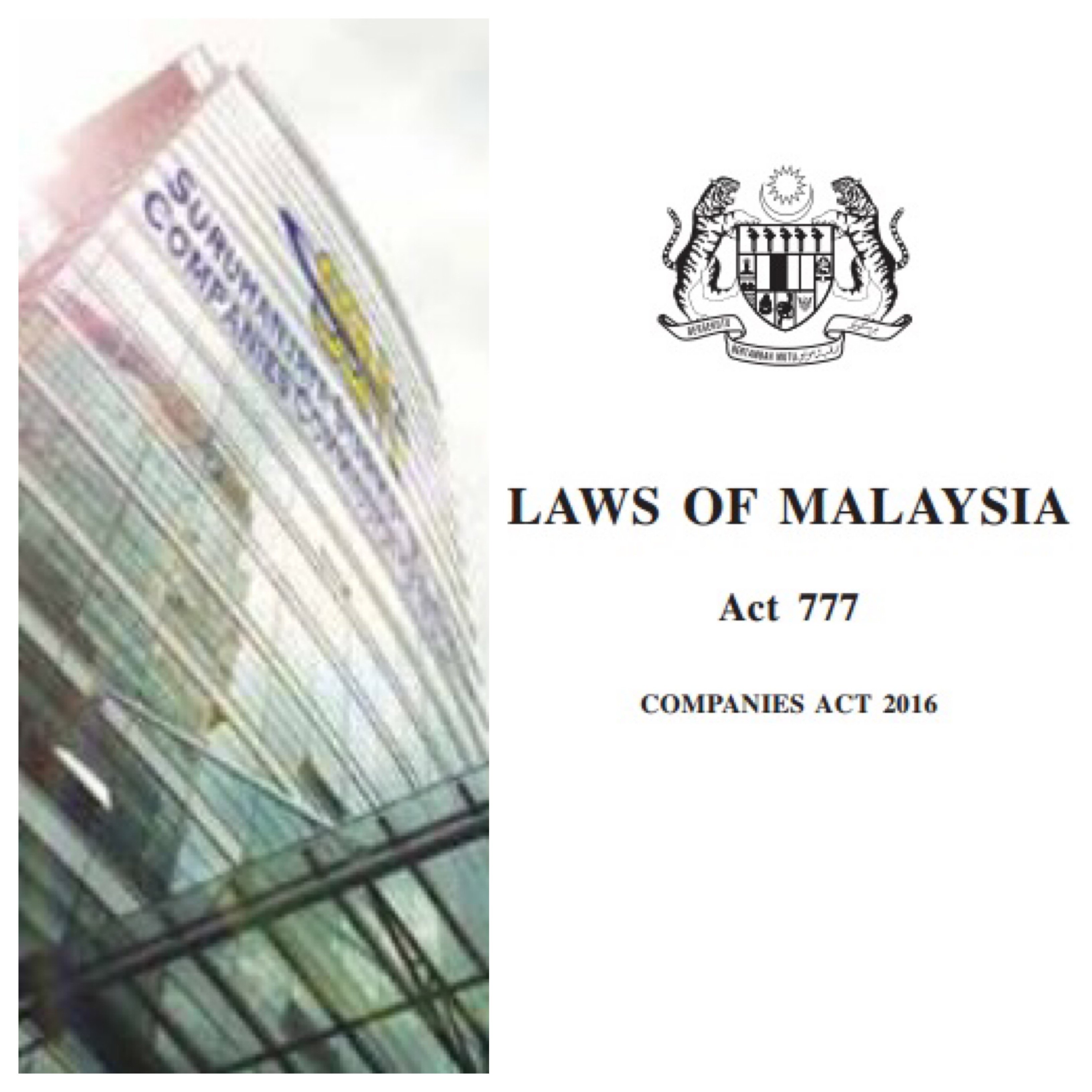 There is a lot of uncertainty on which parts of the new Act will be brought into force first. What are some of the immediate changes that will be effective in two weeks’ time? I try to deal with some of these issues.

SSM will be launching its new portal MyCoID 2016 (the website is still not live yet) to replace the existing MyCoID portal. In particular, starting from 31 January 2017, SSM intends to have all incorporation of companies to be applied through the MyCoID 2016 portal. The functions on this new portal will cover:

For the existing MyCoID portal, users will have to be aware of the brief transition stage, starting from 25 January 2017 onwards.

What are some of the uncertainties?

On 24 January 2017, I will be speaking at a CLJ Law talk on the Companies Act 2016. One of the speakers will be Puan Nor Azimah, Deputy CEO of SSM. She would be able to share firsthand on the changes expected on 31 January 2017 and beyond. Some of my related posts on the Companies Act 2016 are below: